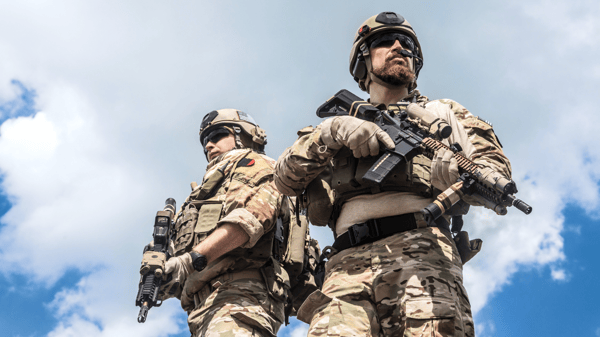 3M Co. sold their distinctive yellow-and-green earplugs to the U.S. Military for years, failing to warn our servicemen and women about defects in the product. The federal jury awarded compensatory damages for medical expenses, lost earnings, and pain and suffering.

3M Co.’s defective military earplugs were used by U.S. Army servicemen and women between 2007 and 2013. Not only did 3M manufacture a defective earplug that has led to tinnitus, hearing loss, and PTSD for thousand of U.S. Army veterans, the company chose to hide design flaws, falsify test results, and failed to instruct military personnel in the proper use of the earplug. More than 240,000 service members have hearing damage directly attributed to 3M's defective military earplugs.

Most of the lawsuits are being brought by Army veterans between the ages of 30 and 50. According to 3M Co.’s most recent quarterly reporting, 3,349 of the 240,000 service members alleging hearing damage have filed lawsuits. Making this litigation the largest mass tort ever brought to federal court.

Do you have a claim against 3M?

You still have time to file a lawsuit against 3M. Every case is unique, and every person injured by 3M’s greed deserves their day in court. Our goal is to get you justice and just compensation. If you or someone you know:

You may be entitled to substantial compensation. Please call us at 877-724-7800 or contact us today for your free and confidential case evaluation.