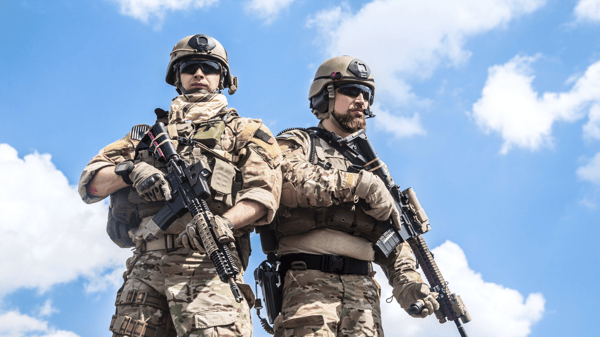 Thousands of veterans and current military servicemen and women may be entitled to substantial compensation. Watch the video above to listen to Brian Beckcom explain what the latest verdict means for other plaintiffs.

On Friday, April 30th, three Army veterans were awarded $2.1 million in punitive damages (damages exceeding simple compensation and awarded to punish the defendant) by a federal jury in Florida. These jurors completed a “verdict form,” where they weighed in on the facts being presented by both the plaintiffs (disabled veterans) and the defendant (3M Manufacturing Company).

What is a verdict form?

Simply put, a verdict form is where the impartial jurors of any given case weigh in on the facts being presented and apply the law to them. The 3M earplug lawsuit jury verdict form shows that the jurors are angry with 3M’s conduct and their deliberation suggests a positive outlook for the settlement value of future claims.

Click here to view the official jury verdict for the 3M earplug lawsuit.

Do you have a claim against 3M for their defective military earplugs?

You still have time to file a lawsuit against 3M. Every case is unique, and every person injured by 3M’s greed deserves their day in court. Our goal is to get you justice and just compensation. If you or someone you know:

You may be entitled to substantial compensation. Please call us at 877-724-7800 or contact us today for your free and confidential case evaluation.