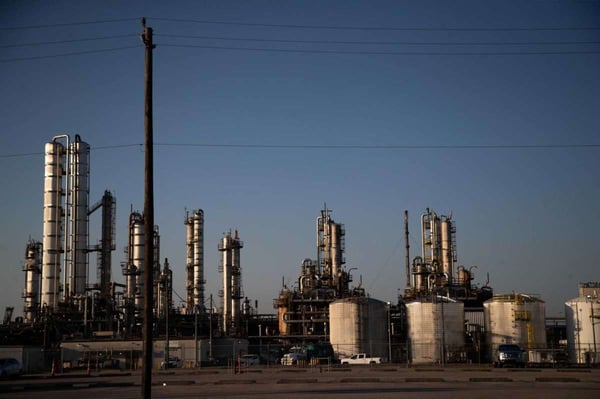 Founding Partner Vuk Vujasinovic has been featured in a recent Houston Chronicle article, detailing what took place during the LyondellBasell chemical leak. Vuk has already filed two lawsuits on behalf of two of the victims of the leak, and he is prepared to help more victims.

As white clouds of chemicals rapidly spread throughout the facility, workers were exposed to dangerous chemicals that caused difficulty breathing, burned skin, and an abundance of other health concerns. Two victims have passed away, and several others are left injured.

The company is facing allegations that they were aware of the leak, but did not hire the necessary specialized contractors to fix it. Not only did LyondellBasell know about the leak, but they did not even warn their employees.

LyondellBasell Industries Has A History of Negligent Behavior

This is not the first time that an incident of this gravity has occurred at this LyondellBasell plant. VB Attorneys has previously filed and successfully settled a lawsuit for a large number of workers when a fire broke out at this exact plant.

Not only does our legal team have experience advocating on behalf of injured LyondellBasell workers, but we have helped countless amounts of wrongfully injured workers. When companies act negligently, we take pride in holding them accountable for their actions. Some examples of our successful legal guidance in this area include:

We Are Here to Help

If you have been a victim of the LyondellBasell chemical leak, or a similar instance, we are fully prepared to fight for your rights. While the law is on your side, unfortunately, time is not. Contact us as soon as possible for experienced representation. We are committed to advocating on your behalf.