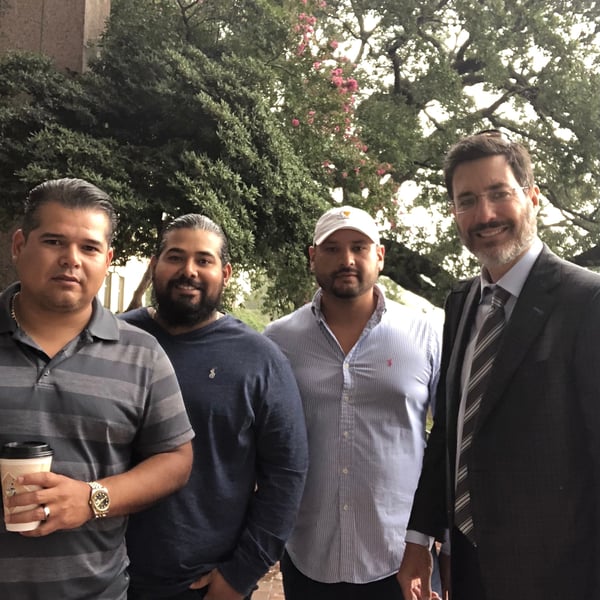 We got a $44,370,000 verdict for the family of a rigger who died in a crane accident. Before the trial started, the family was offered $500,000 for the loss of their loved one. He was a brother, a son, and a father to three young girls. The jury agreed with the family that the crane company should be held accountable for their decisions. This verdict was handed down on September 13, 2018. Click here to read the jury verdict form.

At this trial, B&G Crane was the only defendant. 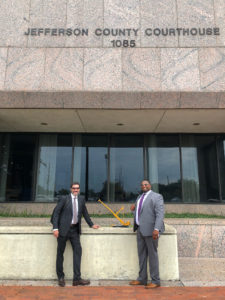 After being hired, B&G Crane chose not to do any of the safety planning it had promised:

At midnight, on May 10, 2016, B&G Crane started the job of lifting a 12 ton heat exchanger from an area of the refinery 5 floors above ground level. Because B&G Crane chose not to do any of the safety planning it promised to do, and because it chose not to train its crane operator, the heat exchanger made contact with a 1,000+ pound water pipe during the lift, causing it to fall on one of the riggers, crushing him to death.

The B&G crane operator did not stop the job after any of these red flags.  Instead, he chose to do nothing. A few minutes after the fourth red flag, the pipe fell and killed the rigger.
Even after this fatality, this crane operator did jobs with B&G Crane where he would not read the company’s safety plan, and the company did nothing about it.

B&G Crane denied any responsibility for the fatality.  They argued that ExxonMobil was 50% at fault and the company that employed the riggers, AltairStrickland, was 50% responsible.

As to AltairStrickland, B&G Crane argued the riggers allowed the load to make contact with obstacles, and failed to inform the B&G crane operator that this was occurring. In addition, B&G Crane argued that AltairStrickland provided a rigging crew that did not have the NCCER (The National Center for Construction Education and Research) certifications required by ExxonMobil.  These points were never in dispute. 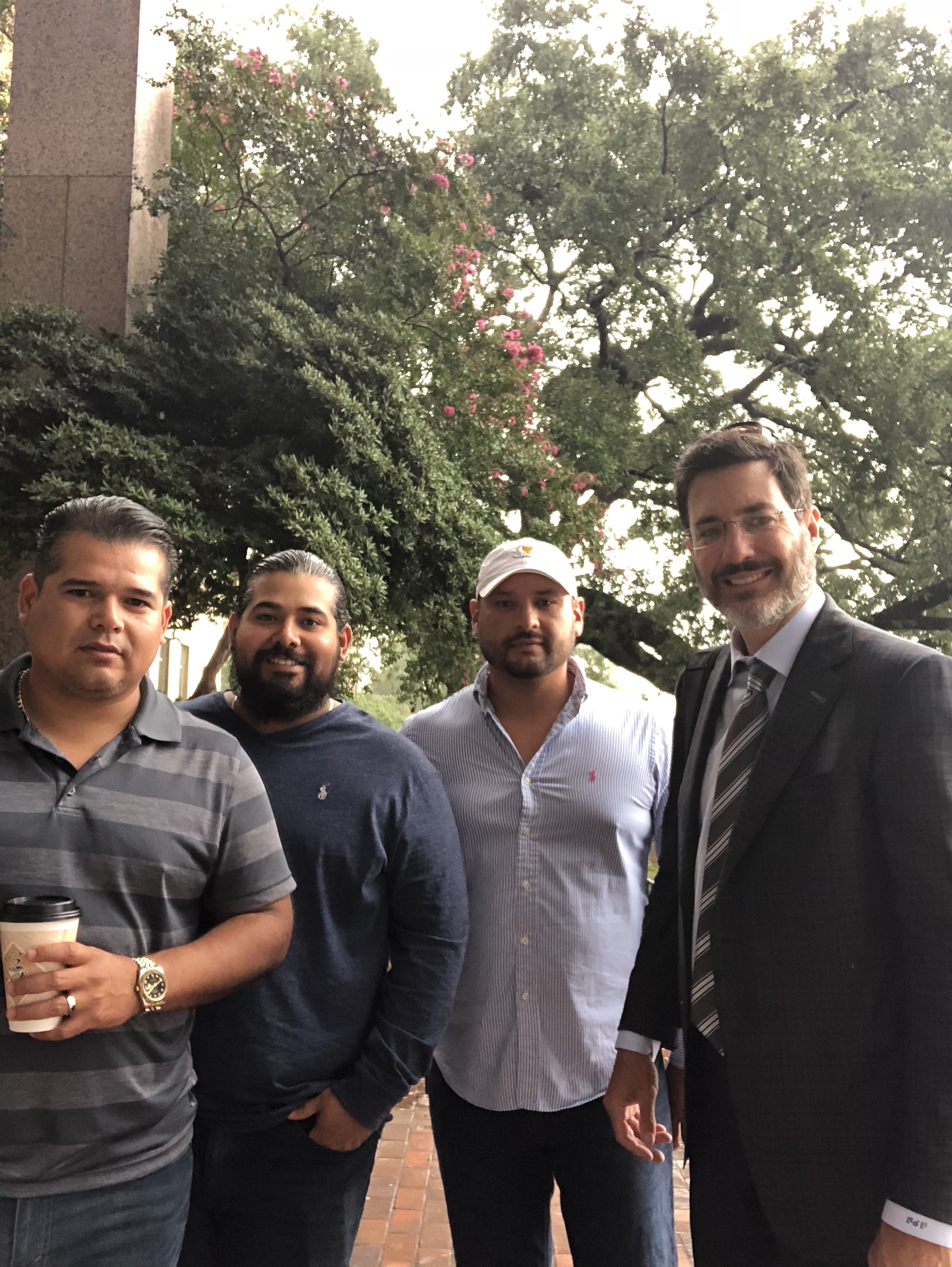 We tried this case over a period of 2-weeks. The jury deliberated over the course of 3 days.

The deceased rigger did not have a spouse, but left behind three daughters and his parents. Both the riggers’ brothers who witnessed his death brought a bystander claim, and one other rigger brought an injury claim.

Our lawyers Vuk Vujasinovic and Byron Alfred asked the jury to award at least $32 million in order to compensate the family and victims, and to make our communities safer by deterring companies from putting speed and profits over safety.

B&G Crane’s insurance carrier for this case was Zurich.  The highest pre-trial offer was $500,000.

Over the course of this B&G Crane accident case, B&G Crane was represented by the national law firm of Wilson, Elser, Moskowitz, Edelman & Dicker. The Wilson Elser firm has over 800 lawyers in over 35 offices across the United States. The Wilson Elser trial team in this case consisted of Kent Adams, Russell Heald, and Michael Jacobellis.

B&G Crane continues to claim “the industry’s best safety record” on its website.