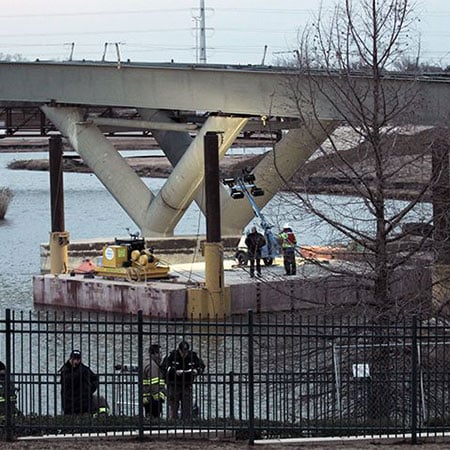 On August 1, 2016, a Harris County, Texas trial judge signed a judgment upholding the $17.72 million verdict we obtained this past April in the case involving the drowning of a construction worker in the Brazos River while working on the Baylor football stadium project.  The company that now has this judgment signed against it – Austin Bridge & Road LP – had asked the court to slash the verdict to zero.  The court overruled all of the company’s arguments for reducing the Baylor Stadium lawsuit verdict.  Accounting for pre and post judgment interest and costs, the value of the judgment currently approaches $19 million, and increases by a significant amount every day.

The jury listened to evidence for 3 weeks in the wrongful death lawsuit brought by our firm on behalf of the family of an ironworker who drowned building the pedestrian bridge for Baylor University’s football stadium. At the end of the trial, our attorneys asked the jury to put 100% responsibility on Austin Bridge and Road for causing this fatality. The jury returned after six hours of deliberation and did just that.

Austin Bridge and Road’s callous attitude has not changed since trial. Even after a jury has spoken, the company continues to try to avoid responsibility in telling the court to reject the verdict. Fortunately, all of the company’s arguments and objections were overruled.

Because of Vuk’s legal victories in the case, Texas Lawyer has named Vuk “Litigator of the Week.”