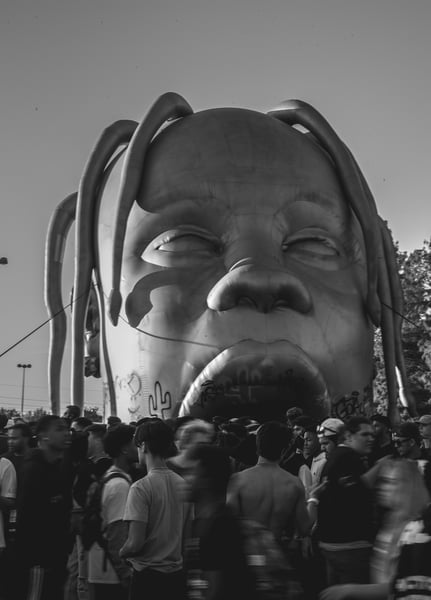 In the wake of an accident, no matter the scale, time is of the essence when it comes to preserving the evidence that will be needed in the ensuing lawsuit. VB Attorneys, a leading personal injury law firm based in Houston, Texas, is the first firm to file a lawsuit following the Astroworld Festival tragedy that occurred on Friday, November 5, 2021. The firm is representing Cristian Guzman, an Astroworld Festival attendee who sustained multiple injuries when he was caught in the stampede near the stage during Travis Scott’s performance. This timely filing has ensured the integrity of the evidence and crime scene overall.

“Our hearts and prayers go out to our community. The tragedy at Astroworld Festival was completely avoidable and our only goal is to fight for what’s right,” said Vuk Vujasinovic, co-founder of VB Attorneys. “Our filing assisted in securing a temporary restraining order forcing the defendants to preserve evidence, and we have already inspected the site with our experts.” VB Attorneys co-founder Brian Beckcom stated, “As Houston rallies around the victims, we are proud to represent many of those injured at the event, and look forward to successful outcomes for all.” 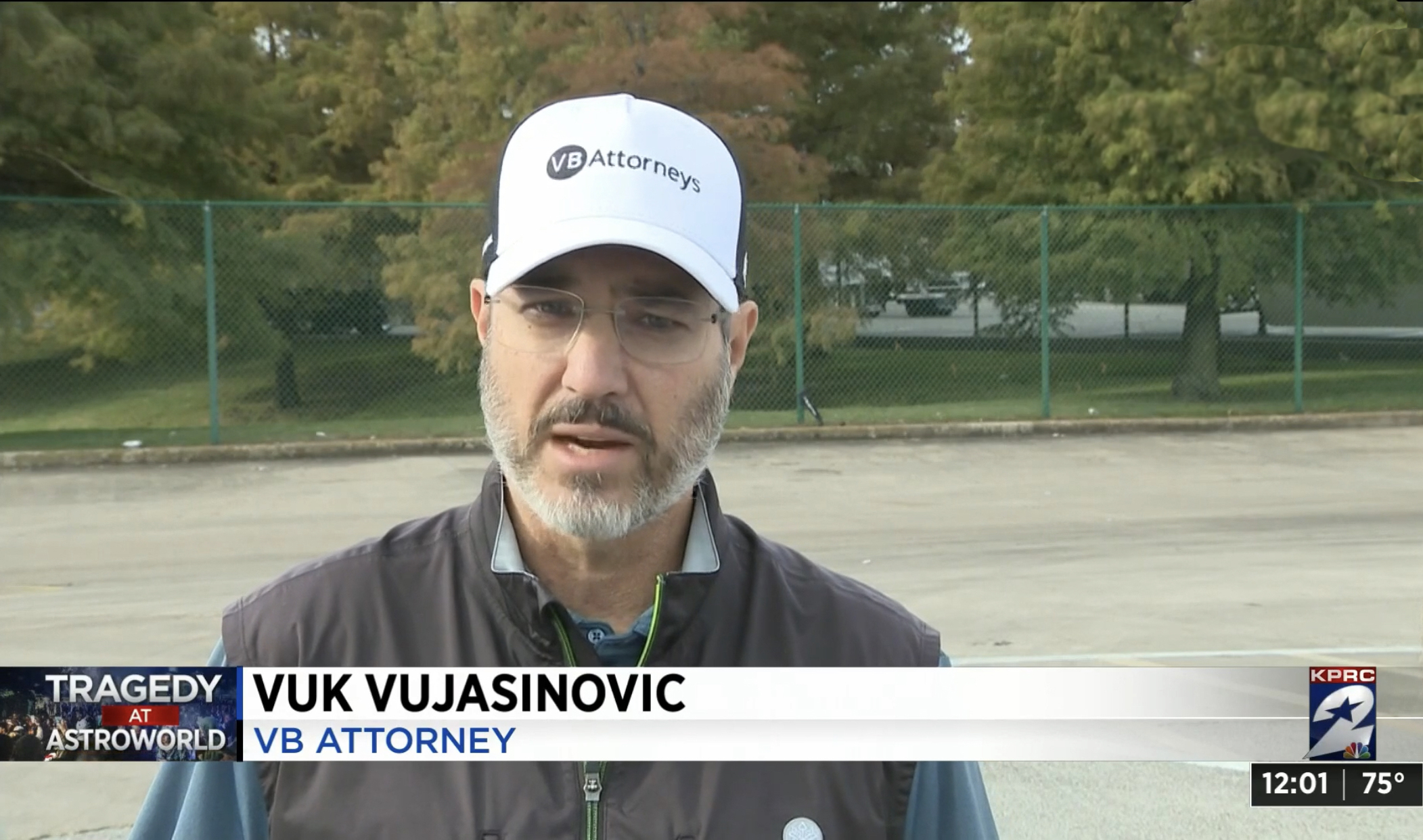 Astroworld Festival was founded in 2018 by rapper Travis Scott. With 50,000 people in attendance at NRG Park, the sold-out Astroworld Festival kicked off on Friday, November 5, 2021. Before the night was over, the festive atmosphere became a scene of pure chaos, resulting in the deaths of eight people and dozens injured. In Cristian Guzman vs. Live Nation et. al., case number 2021-73123, VB Attorneys successfully initiated what is expected to be a lengthy litigation process, including a restraining order that prohibits Live Nation and others from “damaging, modifying, altering, selling or disposing of any evidence of negligence at NRG Park during the Astroworld Fest 2021 on the night of Nov. 5 and the morning of Nov. 6, 2021.” Additionally, VB Attorneys is seeking a jury trial, alleging that Live Nation and the other defendants failed “to control and supervise the crowd at the event,” “to provide sufficient equipment for medical professionals,” and “to prevent a stampede from occurring,” among other things. Mr. Guzman and many others are represented by VB Attorneys, with firm founders Vuk Vujasinovic and Brian Beckcom.

VB Attorneys’ main focal points, in this case, are the preservation of evidence and using that evidence to make the victims whole. We are encouraging attendees and the public to submit any media that will ensure Live Nation and others are held accountable. We have set up a dedicated repository for the public to submit photos, audio recordings, and video. Any evidence collected is subject to the rules of discovery and relevance to any pending litigation.