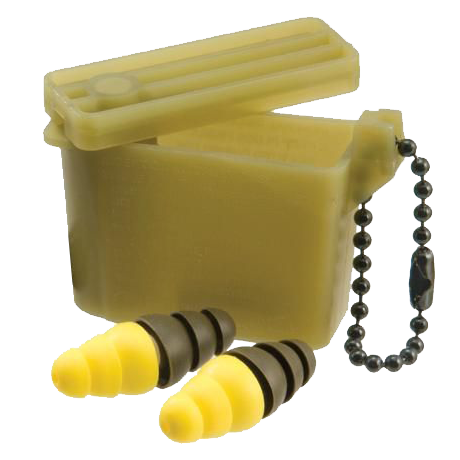 Brian Beckcom has filed a lawsuit against 3M Company on behalf of our client in the United States District Court for the Northern District of Texas. Our client was issued the 3M dual-ended Combat Arms earplugs while serving in the military and, as a result, suffers from injuries and damages related to inadequate hearing protection. These injuries include  tinnitus, hearing loss, and other damages.

This lawsuit includes thirty claims against 3M, divided into seven categories. Our client claims that 3M failed to design and manufacture the product safely, causing him to suffer permanent injuries. He also claims that the company knew the product was “unreasonably dangerous,” yet they manufactured and sold them to the military anyway.

On top of concealing known dangers associated with these earplugs, 3M also failed to recall them, according to the lawsuit. These are just some of the claims against the company. To read all of them, click here to read our lawsuit against 3M

3M sold millions of dollars worth of defective earplugs to the U.S. military for over a decade

The company’s decision to sell earplugs they knew were defective has resulted in hundreds of thousands of soldiers and veterans being diagnosed with hearing loss and tinnitus. Hearing issues are the most common disability for veterans of Iraq and Afghanistan. In addition, studies show that hearing loss and tinnitus are linked to PTSD, depression, and anxiety in veterans.

Our service members volunteer to put their lives on the line for our freedom. In return, an American company has deliberately endangered our soldiers in order to make a profit of millions of dollars. From 2003 – 2015, 3M was guaranteed to make at least $9 million per year from selling the dual-ended Combat Arms earplugs to the military.

Soldiers and veterans still have time to file lawsuits against 3M

Your case will be evaluated by leading experts to determine how much money you should receive. Find out more about these cases and if you qualify here.

If you were issued dual-ended Combat Arms earplugs between 2003 and 2015 and have suffered hearing problems, you may have a valuable claim against 3M.

If you’re ready to hold 3M accountable for your hearing loss caused by 3M earplugs, contact us today for a free, confidential consultation. Our board certified attorneys will answer all of your questions and help you make an informed decision about your next steps. Call us at 877-724-7800 or fill out a contact form. 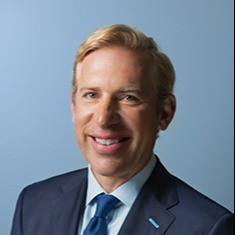