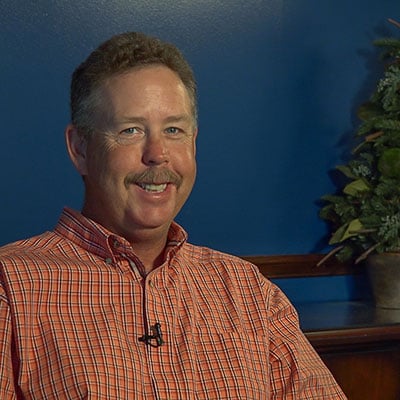 After we settled Don's case, he sat down to discuss his experience working with Brian. Don was injured rescuing his crew from a gas well that blew out as he was arriving at the drilling site. His actions were nothing short of heroic. Unlike a superhero, he did not walk away unscathed. He suffered from hearing loss, lung damage, pneumonia, PTSD, and a neck injury that required surgery. As a result of his failed efforts trying to work with his company and his worker's compensation provider to be treated for his injuries, he offers some sage wisdom for oilfield workers:

"The day started out like any other day. I was on another rig, and as soon as I pulled up, my buddies were around the wellhead and they all waved at me. And I opened the door of my truck, put my hard hat on, and stepped out and the well exploded.

"When I pulled the guys from the rig, from around the wellhead while it was blowing out, I compressed a disc in my neck and found out that the disc was smashing on my spinal cord and that was what was making all the pain. From there, I couldn't get any help from my company, workman's comp wasn't wanting to help. They were saying I was just wanting pain pills.

"The oilfield is a cruel place - and nobody - if you can't handle it, someone else will. So if you don't have a good representative, then you're in trouble. Once Brian got involved, everybody kind of stepped up. Everybody was kind of wanting to help me then.

"Because of Brian, that I still have my job, I'm still making them money, I'm still making me money, and Brian's the whole reason for that. I'm sure that if I hadn't have gotten Brian, they would have kicked me to the curb. That would have been it. I put it in Brian's hands - he was going to do what needed to be done. He doesn't quit."

Initially, after failing to successfully file a worker's compensation claim on his own, he hired an attorney in New Mexico who referred him to Brian. Brian stepped in and obtained a fantastic settlement for Don after helping Don get the surgery and medical treatment he needed for his neck.