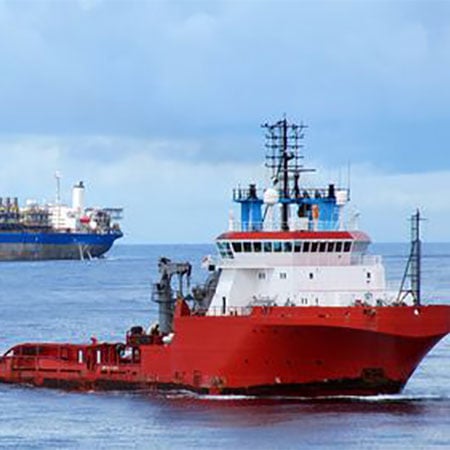 What is a Jones Act Seaman? - VB Attorneys

What is a Jones Act Seaman?

Under the Jones Act, “seamen” are entitled to maintenance and cure such as compensation for their medical care, lost wages, and potentially other financial damages if you are injured at work or suffer an occupational illness. The text of the Jones Act itself does not define a “seaman.” Rather, court cases interpreting who is eligible for Jones Act relief have defined the term. Out of this body of law, the Supreme Court developed a three-part test to determine if an individual counts as a “seaman” within the scope of the Jones Act. The three-part Jones Act Seaman test is determined by answering the following:

Do I Qualify Under the Jones Act If I Am Injured? Am I a Seaman?

Under the Jones Act, “seamen” who are injured in their line of work or suffer occupational illness are entitled to compensation for their medical care, lost wages, and sometimes other financial damages. However, whether you are considered to be a “seaman” under the law is important to your recovery—and the definition may not be as obvious as you think.

Who Is a “Seaman” Under the Jones Act? 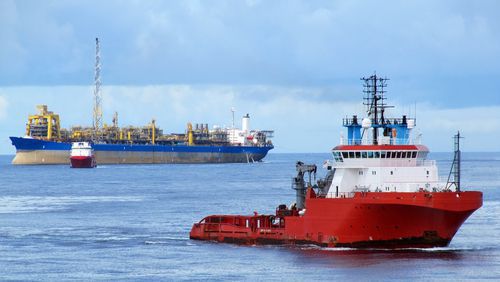 The text of the Jones Act itself does not define a “seaman.” Rather, court cases interpreting who is eligible for Jones Act relief have defined the term over time. Ultimately, the Supreme Court developed a three-part test to determine if an individual counts as a “seaman” within scope of the Jones Act:

With the Jones Act, seamen are afforded some of the greatest protections in American law. But, without a clear statutory definition of the term “seaman,” it is often necessary to talk over the details with an attorney to determine if you qualify for these special protections awarded to those who spend their lives working at sea.

If you meet the basic requirements to be considered a seaman, your position on the vessel does not matter. The Jones Act covers all kinds of positions, including:

Temporary workers, some contractors, and passengers are generally excluded, but most other positions working on or near the water are generally covered. Although they don’t qualify for Jones Act benefits, passengers and non-employees who are injured on a ship or as a result of an accident on the water may have other options for recovery. If you have any questions about your rights, don’t be afraid to talk it over confidentially with an attorney who is familiar with maritime laws and injury claims.

Types of Vessels That Jones Act Seamen Work On

The type of vessel you work on can also have an impact on whether or not you qualify as a “seaman.” For the purposes of the Jones Act, the word “vessel” can be applied to a number of different structures and ships, such as:

Keep in mind, too, that a common misunderstanding about the Jones Act is that people think you have to be injured while a vessel is in the water in order for this law to apply. This is not how the Jones Act works. Even if you are injured while docked or on land, you may have a valid Jones Act claim. As long as you were required to work on a vessel at the time of your injury, it doesn’t matter whether you were on this vessel or on the water.

The types of benefits awarded under the Jones Act, LHWCA, and other laws can differ greatly, so it’s important to get informed about your rights and the benefits you can pursue as soon as possible after you’ve been hurt.

If you have been hurt while working on just about any type of vessel, there is a good chance that you are eligible for benefits under the Jones Act or other laws. However, not every claim is successful, and sometimes it might not even be necessary to pursue a claim at all. Because Jones Act claims can be complicated, we urge you to seek legal guidance before you decide whether or not you want to pursue a claim. Keep in mind that, while many maritime employees are covered by the Jones Act, not all employees are protected in every situation.

To start investigating your case with one of our experienced Jones Act lawyers right away, please contact us at 877-724-7800. Our maritime lawyers are here to fight for you.