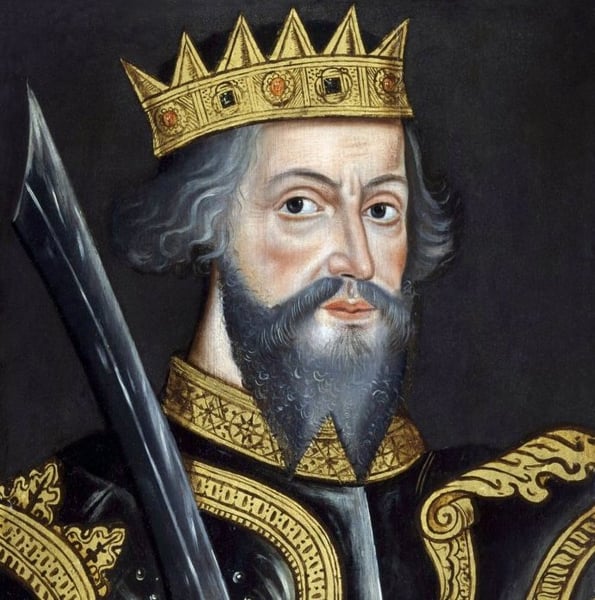 Suing the Government in a Texas Personal Injury Case

What is Sovereign Immunity Law?

In Texas, The Doctrine of Sovereign Immunity is a common law which states that the State of Texas cannot be sued in its own courts without its legislature’s consent. Simply put, if you want to sue the State of Texas, or an entity of the State, like a state-run hospital or a government employee, you’ve got to ask the State of Texas for permission first. Doesn’t sound very democratic huh?

America’s legal system was inherited from England in the late 1800’s where “the Crown”, or the Government could “do no wrong”. Using this philosophy, the State, State-run entities, & State Officials were immune from any kind of legal accountability. Luckily for us there’s been revisions to these ancient doctrines, right? Unfortunately for us, Sovereign Immunity Laws haven't been revised all too much...

In the late 60’s legislation called the “Texas Tort Claims Act” or TTCA for short, was passed and signed into law. The TTCA loosened Sovereign Immunity Laws but did not do away with them entirely. Instead, the Texas Tort Claims Act made a couple of exceptions to the rule.

How does Sovereign Immunity Work in Texas?

In order to best understand how Sovereign Immunity Laws work in Texas we must begin by asking two basic questions:

Statute of Limitations & Notice of Claim

The “Statute of Limitations” refers to the amount of time that an injured party or plaintiff has to initiate and file a lawsuit seeking compensation. With few exceptions, Personal Injury Cases have a statute of limitations of two years. Under the TTCA, the State of Texas is entitled to a “Notice of Claim” before any lawsuit is unveiled.

A person who’s been wronged by the State must bring forward a “Notice of Claim” within six months of the incident. As if the complexity was not already overbearing, this hundred-and-eighty day timeline comes with a specific outline of requirements. The “Notice of Claim” must include the following information in order to be considered whole:

Given that a “Notice of Claim” was delivered to a State Entity within the one-hundred-and-eighty day grace period, the plaintiff must still initiate their lawsuit within the Two Year Statute of Limitations for their Personal Injury claim. Failure to produce the “Notice of Claim” kills the case immediately; preventing a plaintiff from ever pursuing compensation for their injuries or legal accountability for their damages.

As if the deck weren’t already stacked against you enough, bringing a claim against the State comes with some serious limitations. Given that you’ve submitted your Notice of Claim on time and that the TTCA recognizes your claim as an exception to the state’s sovereign immunity, the law caps the compensation that can be awarded to plaintiffs. These limitations differ depending on the level of government in question. In a personal injury lawsuit, the compensation that can be recovered from a Local Level State Entity could be as low as $100,000. These kind of settlement caps make claims against governmental entities even less likely to be pursued.

What to do if you’ve been injured as a result of the state’s negligence?

When it comes to filing claims against the government, government employees, or government hospitals, the law is not on your side. Despite years of progress and legislative changes, Texans and Americans everywhere must overcome the deficiencies of an antiquated legal system. These battles can not be conquered on your own. If you’ve been injured due to The State’s Negligence you need to have experts on your side. Our team of Board Certified Attorneys has experience and know-how to take on the biggest bureaucratic bullies.