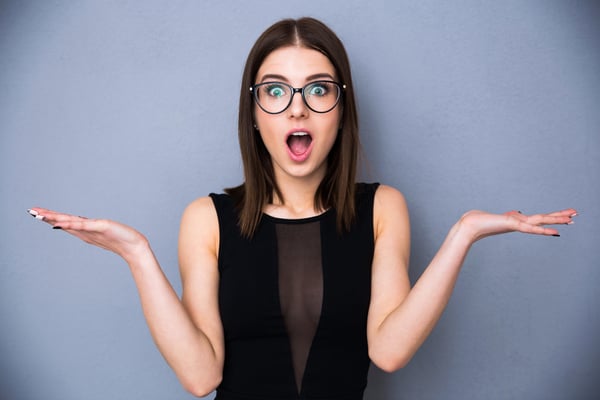 Why Do We Make Decisions We Later Regret

Why do we make the choices we do? And more importantly, why do we make choices that we end up regretting in the future? Could there be an emotional gap in our perception when our brains make certain decisions?

In The Heat of the Moment

We have all made choices at one point or another that have left us feeling anguished. We encounter situations in which we become strangers to ourselves. Sometimes we are forced to make judgment calls “in the heat of the moment”. Oftentimes, we regret those decisions. After all, hindsight is 20/20 right? But could there be more to this phenomenon? Could there be a scientific explanation as to why we make decisions we later regret? A psychologist & economist at Carnegie Mellon University believes there could be.

George Loewenstein has a Ph.D. in Economics from Yale University and is the co-director of the Center for Behavioral Decision Research at Carnegie Mellon University. Simply put, he studies why and how people make decisions. George argues that our emotions can completely transform us as people - altering how we process information and ultimately changing how we make decisions.

George then allowed the participant to recover from the numbing anguish caused by the cold water. He gave him one minute to rest. Once he recovered, he quickly forgot about the bitter pain he had just felt and said: “that’s ridiculous, I can do it!”. So he tried again and after twenty more seconds of enduring the frigid water, he failed again.

The participant responded this way because he had already forgotten the pain, his emotional state had changed, therefore, so did his decision making. Dr. Lowenstein calls this the hot-cold empathy gap. This phenomenon explains how our emotional states can dictate our decision making. But this paradox goes far beyond the pain of cold water.

In fact, studies like this and the many others that Dr. Lowenstein has conducted as co-director of Behavioral Decision Research at CMU explain how our emotions, whether they be of a frosty-discomfort, or anger, sadness, excitement, intimacy, or fear, all affect how we make decisions. The hot-cold empathy gap explains why we sometimes make decisions we later regret.

So next time when you’re in the “heat of the moment” remember the hot-cold empathy gap - before you make a decision you’ll regret in the future. Our feelings should not dictate our decisions. When we are in pain, when we feel sad, angry, fearful, we make rash decisions that can leave us feeling alien in our own bodies. We must all remember to be calm and logical when making decisions.