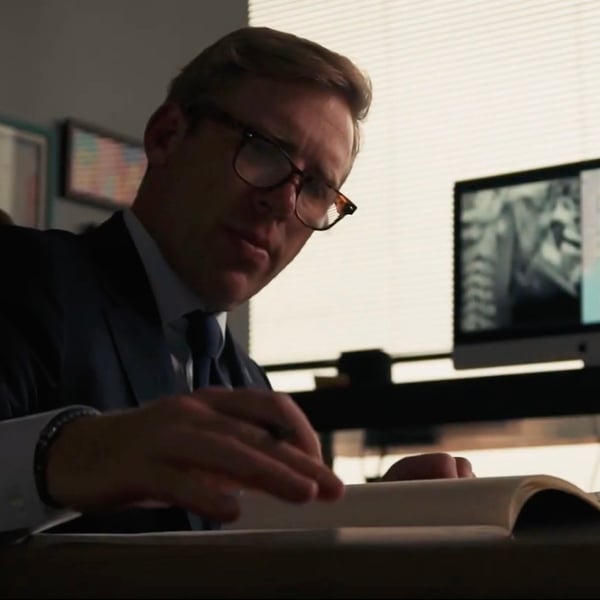 How to Be Persuasive

I remember my first trial. It was almost 20 years ago. I was a baby lawyer, less than a year out of law school. I was defending a plumbing company that had caused one of its employees to fall off a roof and injure his back. I thought I knew everything, and I marched into court like a brash young lawyer and promptly got my butt kicked by a much more experienced and persuasive lawyer. (Aside: Even though I hated to lose, secretly, I liked the injured guy and thought he probably deserved compensation. Shortly thereafter, I decided I’d represent people, not big corporations).

After that first loss, I realized I didn’t know much about persuasion. In fact, I think law school made me less persuasive in many ways, because when you graduate from law school you think you know everything. Plus, they don’t teach you about persuasion in law school.

So I embarked on a 15+ year course of self study to learn how to be persuasive. To say I’ve learned a lot about persuasion would be the understatement of the century. I have read books on psychology, neurology, evolutionary psychology, marketing, selling, hypnosis, and more website articles that I can possible count. I’ll bet I’ve read over 1,000 books and articles combined on persuasion.

Here are the two most important persuasion techniques that I’ve learned, based on my experience winning 99% of the cases I accept, my almost 20 years as a practicing persuader, i.e., trial lawyer, and the most up to date scientific studies on how the human mind works.

People don’t care how much you know until they know how much you care. Reason, logic, and rational arguments don’t persuade people. Period. Human beings aren’t rational, and never will be. We are hard-wired to think emotionally and intuitively. Then we use “reason” to justify decisions we’ve already made.

Humans are also great bullshit detectors. Juries are the best bullshit detectors I’ve ever seen. Humans in general and juries in particular see right through phonies and fakes. They disregard the words coming out of your mouth if they can tell you aren’t sincere, and human beings can detect insincerity intuitively and naturally.

How to put this into practice in your own life:

If you want to persuade someone, you need to believe it yourself first. Whether it’s your wife, your children, asking your boss for a raise, or trying to win over a customer, if you don’t believe what you’re saying, chance are really good that the person you are trying to persuade will see right through you. And if they don’t see through you immediately, eventually, they will.

I never go into Court unless I am totally, 100% convinced that my client is right and the corporation or insurance company is in the wrong. Never.

People Ignore You Until They Believe You Are On Their Team

Humans are tribal creatures. Whether that “tribe” if your family, the members of your religious faith, your co-workers, or people who agree with you politically, we naturally form “tribes” or “teams” and support the people in our “tribe” or “team” while ignoring or disbelieving people who aren’t a member of our tribe.

It doesn’t matter whether your position is totally, one-hundred percent correct. You will never, ever convince a member of an opposing “tribe” to change their opinion and go with you unless they believe you are on their “team” first.

How to put this into practice in your own life

The worst mistake you can make when trying to persuade someone is to start with an area of disagreement. If you start with something that you disagree on, they will shut out everything else you say because they will feel like you’re not on their “team.” Your persuasive efforts will be a waste of time and energy from the beginning.

Start with common ground. If you don’t have common ground, find it. For example, let’s say you want to convince your boss that you need a raise. The least persuasive approach would be to start by listing all the reasons you deserve a raise, however reasonable or rational those reasons may be.

A better approach would be to acknowledge the difficult position your boss may be in. “Hey, I know you’ve got a lot on your plate. And you’ve got a budget to meet and probably tons of demands on you. I’ll bet you get asked for raises all the time.” Then, when you’re boss sees that you are on his or her “team,” that you understand the position he or she is in, they will be receptive to listening to your reasons for a raise.