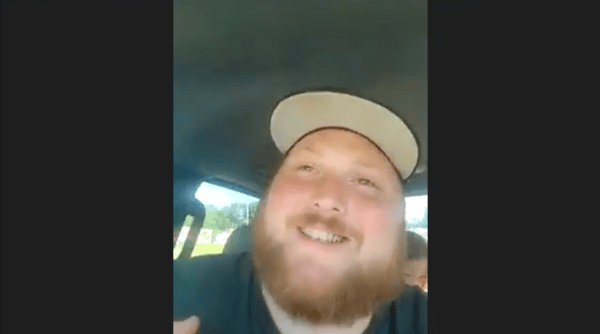 Our client, a dedicated family man, and roughneck, was severely injured working on an offshore vessel. The company refused to replace a worn-down pair of shoes, resulting in his injury. VB Attorneys stepped in and fought for our client's rights, helping him secure his future.

If the Shoe Fits

Our Jones Act client was working on a maritime vessel when he noticed that his shoes had worn down to the point where they had no tread left. This was a dangerous situation, and he rightly reported this to his supervisor. The request went up the chain, but no solution was found. The roughneck was told there were no shoes aboard the vessel that would fit him, but he should continue to work until a pair could be delivered.

In complete disregard for our client's safety, he was told to return to work as usual instead of being put on light duty. He was hooking some equipment up to a crane when his treadless shoes caused him to slide awkwardly, causing significant damage to his knee. The resulting pain was debilitating, but the vessel was not equipped with a stretcher that would fit him. He was forced to be dragged around the vessel on a dolly until a helicopter was able to lift him off and into treatment.

Our client's preventable injury to his knee included multiple surgeries and a total knee replacement.

VB Attorneys Won't Back Down

The company failed on many accounts. The roughneck should have never been put back on full duty - he followed all safety procedures and was subsequently put in the position where an injury was inevitable.

Our client is a truly wonderful man with a beautiful family. This injury forced him, his wife, and three girls to live in a trailer as they fight against his former employer. This settlement will give him a secure financial future and a new lease on life. It was our pleasure to help Devin and his family.