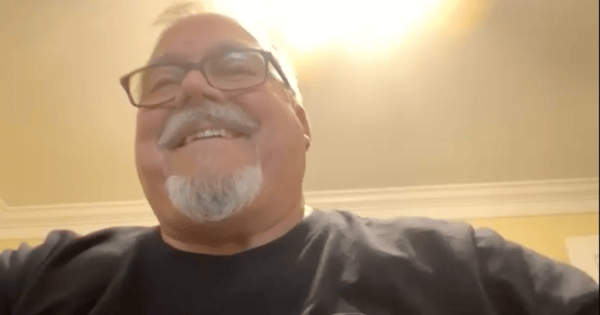 Our client, an all-around great guy, worked as a tankerman for a large offshore maritime company. His injuries were extensive, and the company vehemently placed blame on our client. After three years of work, VB Attorneys successfully resolved the case in the client's favor.

Our client was a dedicated tankerman with a prominent offshore maritime company. On the day of the incident, he was getting ready for a crew change and refilling the potable water on a tugboat on the opposite side of a barge that was docked next to a pier. As he was climbing down the ladder from the barge to the pier, the ladder suddenly shifted. This caused him to fall off the ladder, hit the deck, and fall into the freezing water of the Delaware River.

Our client was rescued, but he suffered massive injuries. Three of the four tendons in his shoulder were severed, his elbow was shattered, and he hit his head resulting in vertigo and tinnitus. He had a long road to recovery.

VB Attorneys in For the Long Haul

Our client's case was a full team effort. The company took the position that he would be hit with a huge percentage of contribution, but we wouldn't accept this. The case spanned three years, almost 30 depositions across multiple states, two mediations, three focus groups, and months of trial prep in case mediation wasn't successful.

The company may have been willing to pass the blame, but we weren't afraid to take this to trial. Our work with focus groups had shown that some, but not much, contribution could be put on our client. Ultimately, we prevailed and our client walked away with a much-deserved settlement that gave him peace of mind.