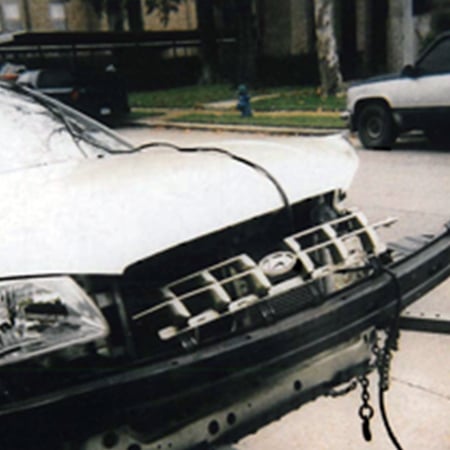 The 18-wheeler company hired an orthopedic doctor and a biomechanical expert who claimed Kurt could not have been hurt in the crash. We obtained testimony from Kurt’s doctors who testified that Kurt was indeed injured in the crash.

We obtained a settlement for Kurt at mediation for $875,000.