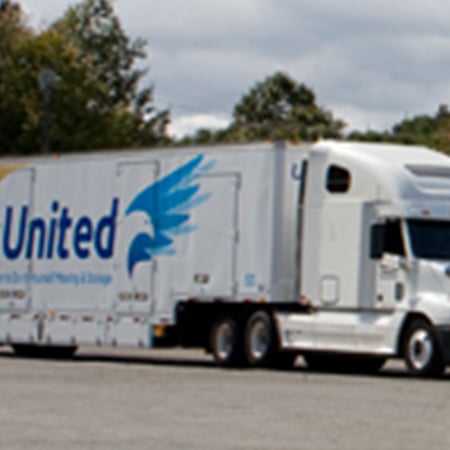 Donna was driving a Dodge Neon northbound on Interstate 45 in Houston, Texas when an 18-wheeler struck the rear of the Dodge, causing it to spin out of control and hit a concrete barrier. Donna sustained fatal injuries in the crash. The driver of the 18-wheeler was employed by United Van Lines.

The company lawyers initially tried to move the case out of Nueces County, to Harris County. VB attorneys filed motions opposing this and won, so the case remained in Nueces County.

VB attorneys developed the case against United Van Lines, K.C. Salley Van & Storage, and the 18-wheeler driver, during which it was determined that the companies and their driver violated many of the Federal Motor Carrier Safety Regulations that they were supposed to be following. VB lawyers negotiated a confidential settlement of the family’s 18-wheeler death case shortly before the scheduled trial date.