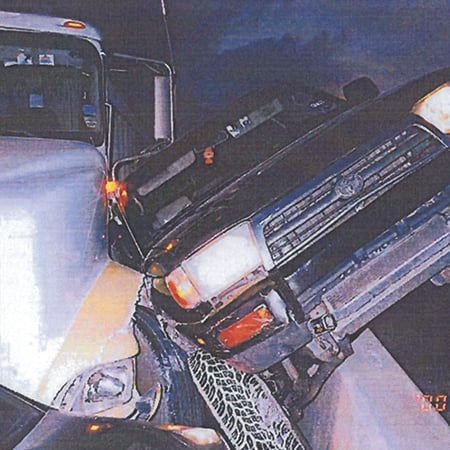 An 18 wheeler rear ended a series of cars on Highway 59 near Cleveland, Texas. One of the drivers who were hit, a boilermaker from Coldspring, Texas, injured his neck and back. He ended up having a neck fusion surgery that his doctors said was caused by the crash with the 18-wheeler. The boilermaker lost a lot of time from work due to the crash.

The trucking company’s main defense was that the boilermaker’s car was not damaged severely, therefore, he could not have been seriously injured.  We disproved this defense by hiring a biomechanic expert who conducted an analysis and showed exactly how the boilermaker’s injuries could have resulted from this type of crash.

The case was mediated and we negotiated a settlement of $625,000.