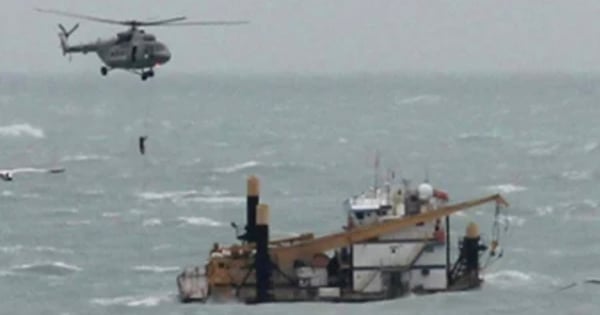 A liftboat called the Trinity II, owned and operated by the Louisiana company Trinity Liftboats, capsized in the Bay of Campeche on September 8, 2011, during Tropical Storm Nate. Several crewmembers, including employees of Trinity Liftboats and Houston-based Geokinetics, were forced to evacuate the vessel and fight for their lives at sea using nothing but a small cork raft.

Several of the crew members died of their injuries, and others sustained various injuries primarily related to exposure.

The workers and families who hired us were located throughout the world, including Bangladesh, Australia, and Mexico.

These claims involved a lot of complicated issues in both maritime and international law that had never before been addressed in any Court in the world. From a legal perspective, it was truly a cutting-edge case.

From a maritime safety perspective, this case raised a massive safety issue concerning Emergency Position Indicating Radio Beacons (EPIRBs for short). The Trinity II only had one EPIRB on board, as most vessels do. However, due to conditions on board the liftboat as it was capsizing, the crew couldn’t reach the EPIRB to notify the Coast Guard they needed help. Because of that evidence, Trinity Liftboats changed their company policy to equip every liftboat with two EPIRBs, located separately so that crews could always reach at least one in an emergency.

After extensive legal work and negotiations, we secured out-of-court settlements for our clients and their families.