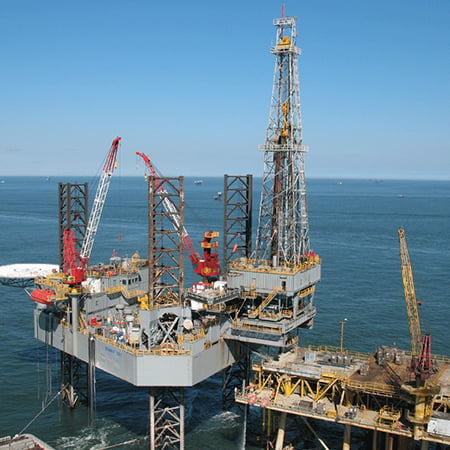 Our client, Alfred, worked for Blake Offshore (now Spartan Offshore Drilling) as a laborer on a jack-up rig in the Gulf of Mexico. One day, a tank overflowed in the sump room, causing liquids to spill all over the floor. Alfred’s coworker went to the sump room to address the problem. In the course of his repairs, he removed a grate over which workers walk—neglecting to replace it when he was done.

A short time later, Alfred was called to the sump room to help his coworker resolve the problem. On his way, he stepped on the loose grate and fell, severely injuring his neck. His neck injuries were so extensive that he eventually required surgery.

As a Jones Act seaman, Alfred was entitled to maintenance and cure. However, Blake Offshore refused to cooperate, so he hired our firm to help him get the benefits he was entitled to receive.

Attorneys for Blake Offshore did everything they could to deny Alfred’s claim. They said the accident was his fault and that he was exaggerating his injuries. They even went so far as to videotape him secretly as he spent time outdoors with his family.

In spite of all this, our attorneys were able to prove both the liability and damage cases—negotiating a very favorable settlement at mediation.