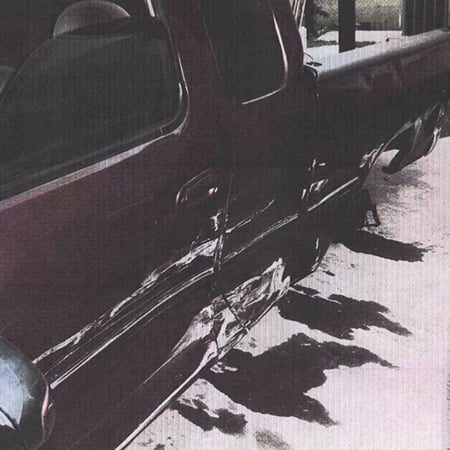 This is the motto that all insurance companies use to try and avoid paying injured people. But one particular insurance company never met our client, Janice. Our firm is pleased to announce that Janice’s case settled today for $85,000. Her UIM coverage brought the total up to $110,000.

Janice was driving home on May 14, 2009, when she was struck by a recklessly speeding truck. The wreck caused Janice to hit the concrete barrier. The police came to investigate the wreck but did not issue any citations.

Janice just wanted to get better. She needed extensive treatment to try and repair the damage. She did what we’re all told to do and called the other driver’s insurance company to file a personal injury claim. The insurance company that represented the reckless driver decided to delay Janice’s injury claim. They refused to accept any responsibility for the wreck. A credible witness who saw the wreck happen backed up Janice’s story – but the insurance company refused to acknowledge the statement. Janice’s claim was delayed and delayed and then finally denied.

Janice then hired our firm to help her be compensated for her medical bills. Once again, the insurance company delayed accepting responsibility by filing an answer to the lawsuit denying all liability. After we worked up the case, depositions were taken of Janice and the reckless driver. The insurance company still refused to accept responsibility or pay Janice for the damages their driver caused back in 2009.