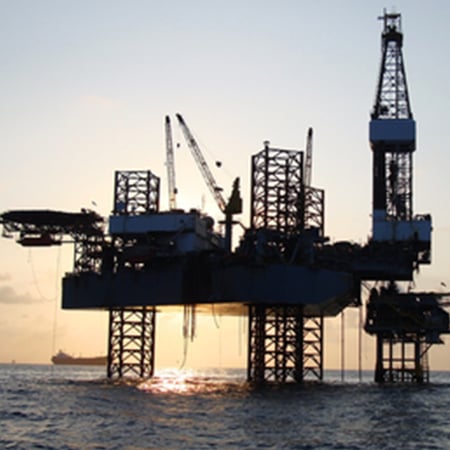 Our client, Joseph, was employed by R&B Falcon Drilling as a roughneck on a jack-up rig in the Gulf of Mexico. One day, while tripping pipe out of the drilling hole, the brakes on the pipe-lift elevator failed, dropping on his foot. As a result, he was dragged across the floor and thrown against the draw-works. He injured his big toe and severely injured his back. He later required back surgery.

Because R&B Falcon Drilling refused to accept financial responsibility for the accident, Bernard hired our firm to pursue compensation for his injuries. While preparing the case, our attorneys found that the pins for the braking unit in the draw-works elevator had not been secured when the draw-works was repaired.

We filed lawsuits against both R&B Falcon Drilling and Southern Technology & Services, Inc., a third-party contractor who repaired the draw-works a month prior to the accident. R&B Falcon Drilling and Southern Technology & Services blamed each other for the error. In addition, they blamed Bernard for the accident, saying he was negligent for not moving out of the way of the slow-moving pipe-lift elevator quickly enough. They also claimed his injuries did not warrant back surgery and argued that he was not disabled from future work.

Although both companies tried numerous legal maneuvers to avoid taking responsibility for the accident, attorneys at our firm were able to negotiate a generous settlement of $950,000 before the case went to trial.