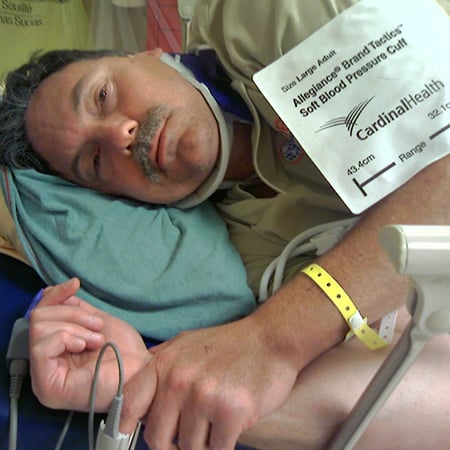 Brian was rushed to the emergency room, and was ultimately diagnosed with a brain injury.

Brian and his wife hired our firm to handle their motorcycle accident case. We filed the case in Harris County, Texas.