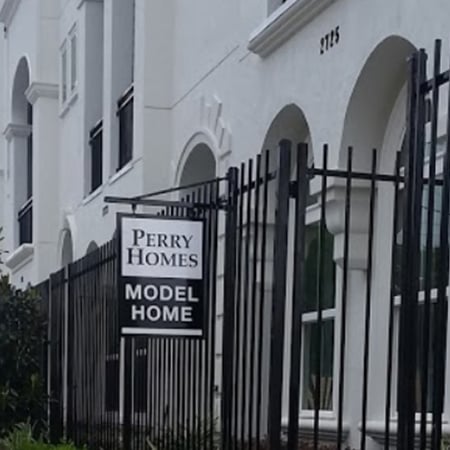 Zamarippa worked for Perez. Perry Homes, the general contractor, alleged that Perez or Marek Brothers, a sheet rock company, had removed safety rails on the second floor prior to the time Zamarippa entered the premises to do his work. However, his attorney argued that the safety rails were never in place as accident photos taken at the scene shortly after the accident did not show any nail holes or any signs that safety rails were in place. Israel Perez, although represented by counsel, did not appear or defend itself at trial.