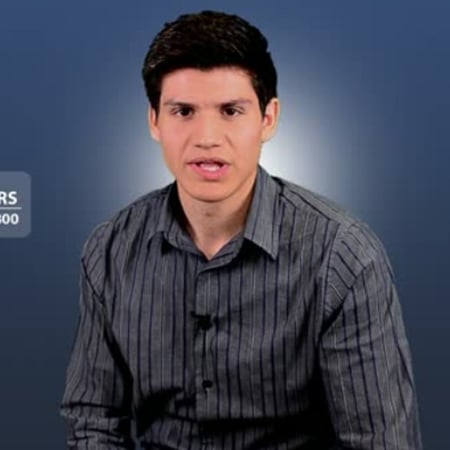 Jonatan was driving his Toyota Camry on the Gulf Freeway in Houston, Texas when an 18-wheeler entered his lane from the right. The trailer of the tractor-trailer struck Jonatan’s car, causing a crash. A Houston Police Department officer investigated the crash and wrote a police report.

Jonatan mainly hurt his neck and back but did not go to see a doctor until two weeks after the crash. Jonathan did physical therapy at home for his injuries. The medical bills were steep. Jonathan continued to regularly play racquetball, work out, and jog.

Our lawyers filed Jonatan’s lawsuit here in Harris County, Texas. We obtained Jonatan’s medical records and proved his injuries. Our attorneys also provided that the 18-wheeler company and its trucker were negligent, and therefore responsible for causing the crash. As part of proving negligence, we proved how the trucking company violated the trucking regulations.

We mediated the case less than a year from the date Jonatan hired us and settled his case for a confidential amount.