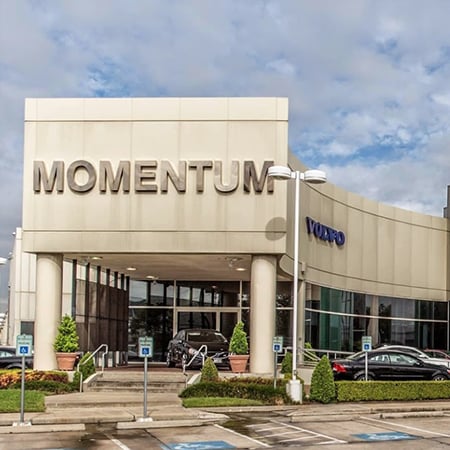 On Dec. 1, 1999, Shannon Scott was driving a Jaguar owned by his employer, Momentum Motor Cars, a car dealership in Houston. Scott missed a turn and broadsided a Geo Prism driven by the plaintiff, Erika Martinez. At the time of the accident, Scott was on his way home from a dinner engagement and he had a friend with him in his vehicle. Scott’s insurance carrier tendered its $20,000 policy limits early in litigation. Martinez pursued the case against Momentum primarily on a negligent entrustment theory, although she also argued vicarious liability.

Through discovery, Martinez established that when Momentum hired Scott, he had an extensive criminal and unfavorable driving record. Further, Martinez learned that Scott had been reprimanded for wrecking a company vehicle prior to the subject accident. Thus, Martinez argued that Momentum knew or should have known that Scott was a reckless driver, and that Momentum was therefore liable for entrusting its vehicle to Scott.

Momentum was insured by Reliance Insurance Co. The case was originally mediated in 2001. Reliance offered $150,000 at this mediation and subsequently raised this offer to $200,000 after mediation. Martinez did not accept this offer, and Reliance subsequently withdrew all offers due to its impending solvency problems. After Reliance became insolvent, the Texas State Guaranty Fund assumed defense of the case and hired new defense counsel.

This case was mediated for a second time at the request of the Guaranty Fund on October 3, 2002 with Jeff Abrams. The parties settled the case at this second mediation. The Guaranty Fund agreed to $285,000 in settlement. Under Texas law, the Guaranty Fund’s liability was capped at $300,000. Adding the $20,000 contributed by Scott’s carrier, the total settlement amounted to $305,000.