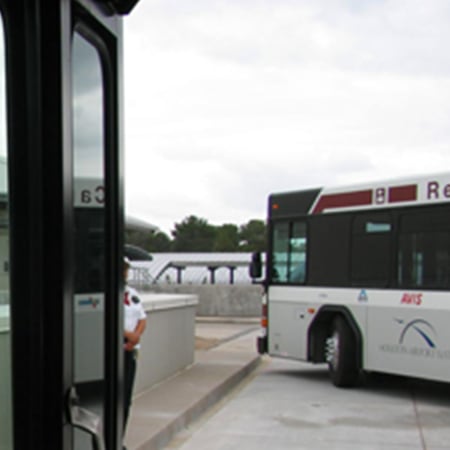 At 9:35 a.m. on Nov. 2, 2004, David, 52, was driving a bus at 3100 North Terminal Road at Bush Intercontinental Airport in Houston when he was rear-ended by a bus driven by Paul Le, who was in the course and scope of his employment with Momentum Air Ltd., Houston. “Course and scope of his employment” is the legal phrase used to prove he was on the job at the time of the wreck.

David injured his neck and back. On Jan. 4, 2006, more than a year after the crash, he underwent a three-level cervical fusion and was later determined by the Social Security Administration to be totally disabled.

David’s medical bills were $111,949.56. He claimed $47,925 in past lost wages for missing two years’ work, and between $241,374 and $263,699 for loss of future earning capacity because of his total disability. In addition, David sought $328,251 as the amount our economic expert calculated for loss of past and future household services.