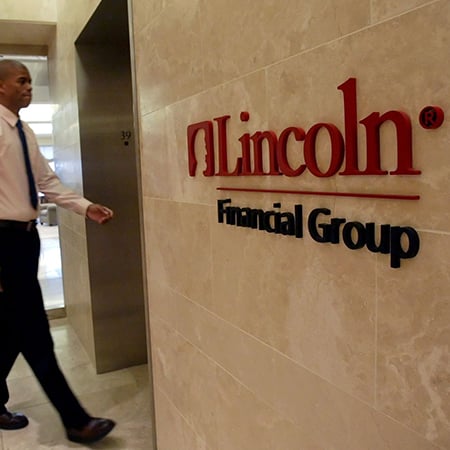 Lincoln National Life Insurance Company denied a Houston resident’s life insurance claim after her father passed away due to lung cancer. The company denied the claim on the grounds that the family made “material misrepresentations” in the application. They alleged the family did not disclose a history of lung cancer, stroke, and dementia.The company claimed if they had known about this medical history, they would not have issued the policy.

The Houstonian hired our firm to help make Lincoln do the right thing. We kept up our demands to the company, yet Lincoln continued to refuse to pay anything at all on the claim. We then filed a lawsuit in Harris County state court.

The insurance company removed the case to federal court. The case was then mediated, where we negotiated for Lincoln to pay almost three-quarters of the face value of the policy, $231,500.