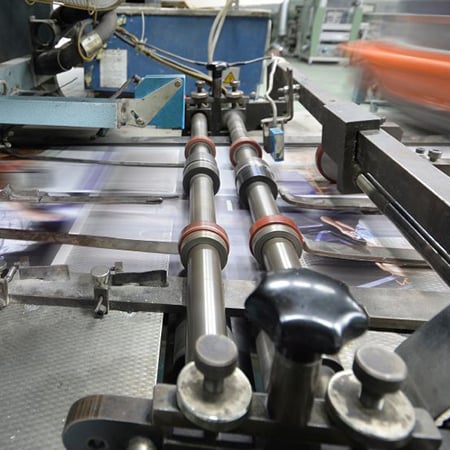 Le Bouf’s Bindery Inc. in Pearland, Texas, was the site of a horrible workplace accident on April 5, 2006. A teenager working as a helper in the business put his hand in a running paper-binding machine, and part of the machine came down on his left wrist. The left hand was so mangled that it had to be surgically amputated two days later.

The bindery did not participate in workers’ compensation

After hiring Vuk Vujasinovic as his lawyer, the teenager, who is an undocumented immigrant, sued the bindery company in Brazoria County District Court. The plaintiff charged that Le Bouf’s Bindery failed to supervise him. He demanded compensation for past and future medical bills; lost wages; lost earning capacity in the future; past and future pain and suffering; physical impairment; and disfigurement.