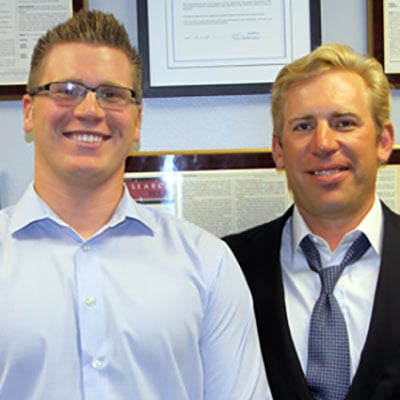 We are pleased to announce a settlement in a Jones Act case on behalf of a former Alaskan state wrestling champ who claimed he was injured while working for Kirby Marine.

According to his lawsuit, the 23-year old mariner was injured in August of 2012 when, after spending hours hauling heavy hoses and lifting heavy valves offloading fuel from the Pacific Freedom, he slipped on the stairs. He claimed the stairs did not have the required slip-resistant tread, and he injured his back.

A former state champion wrestler, our client was no stranger to physical exertion or pain. He reported the injury to the Kirby but claimed that Kirby denied his injury claim. On his own, he started seeing a chiropractor who alleviated some of the pain, but the pain kept spreading. He then began treatment with a neurologist and was given a nerve-blocking shot at the point where the pain was centered.

He returned to work, hoping the neck pain would get better. In November, he was re-injured, working aboard the vessel Nicolo. He was injured lifting and throwing heavy equipment and boxes as the vessel lacked a gang-plank. After lifting a heavy dryer, he felt a sharp pain in his back and neck. A report was made and he was taken off the vessel. He went home to Anchorage for treatment.

The case went to mediation in June of 2014 and settled for a confidential amount.

The now former tankerman is still living with back and neck pain, but he doesn’t let it slow him down. The settlement will help him take care of his future medical needs. Since the accident our client has changed companies and is training to be a pilot and a police officer.