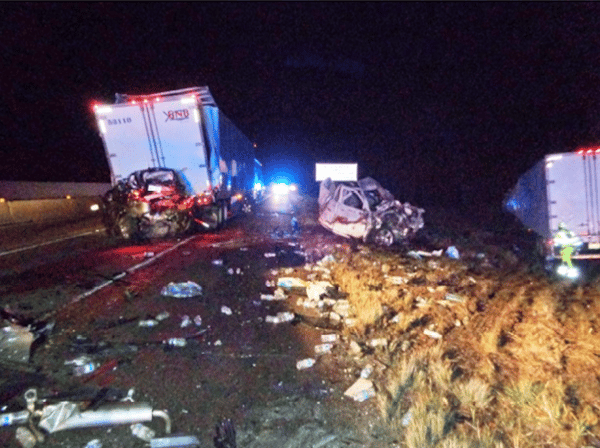 We are pleased to report we obtained a jury verdict of $2.25 million in a single death case involving the loss of an adult son in Harris County District Court. Our team consisted of Vuk Vujasinovic, Job Tennant, and Roberta Taherivand. We fought long and hard to hold those responsible for our clients death accountable.

Our client, Mr. McNeil, was driving on I-10 through a construction zone when he was struck and killed by an 18-wheeler. This lawsuit claims that both the highway contractor and trucking company bear responsibility for our clients untimely death.

According to the Texas Department of Transportation, in 2021, more than 26,000 traffic crashes occurred in construction work zones in Texas, resulting in 244 deaths and 856 serious injuries. Highway construction companies are required to follow the safety rules that apply to them. If they do not, and as a result people are killed or injured, they are responsible for the harm.

What the Defendant Did

The President of James Construction Group signs a contract with the State of Louisiana for his company to do a highway construction job on I-10 in Lafayette, Louisiana.

A Project Engineer for JCG sends an email to various people saying JCG needs to close some lanes and will do a RRB about a week later. According to the safety rules, RRB’s must be carefully planned by the contractor, and should roll, preferably, at at least 20-30 mph, and at a minimum speed of 10 mph.

JCG’s Project Engineer sends another email two days later (January 19, 2019) to a Louisiana State Trooper asking him to schedule some Troopers to assist with the execution of JCG’s RRB. Two days later (January 21, 2019) this Trooper sends an email to several of his Troopers, copying JCG’s Project Engineer, with the scheduling assignments. Three days later, in the early morning hours of January 24, 2019, Trooper Samuel J. Lorio is working the JCG traffic detail for this job.

At about 12:57 a.m., Trooper Lorio starts a RRB on I-10 Eastbound, to slow traffic so one of JCG’s sub-contractors (Traffic Solutions) could switch a lane closure from the inside lane to the outside lane. They call this a lane swap. There are 2 lanes of travel going eastbound. The video dash cam in Trooper Lorio’s car is running, with audio. Trooper Lorio says he is “doing another RRB for James Construction.”

Trooper Lorio drives around 15-20 mph, with highway traffic backing up behind him. Almost 8 minutes into JCG’s RRB, Trooper Lorio radios the JCG sub-contractor crew ahead of him and asks: “How y’all looking up there?” This person asks Trooper Lorio who he is. Trooper Lorio says “this is the State Trooper.” 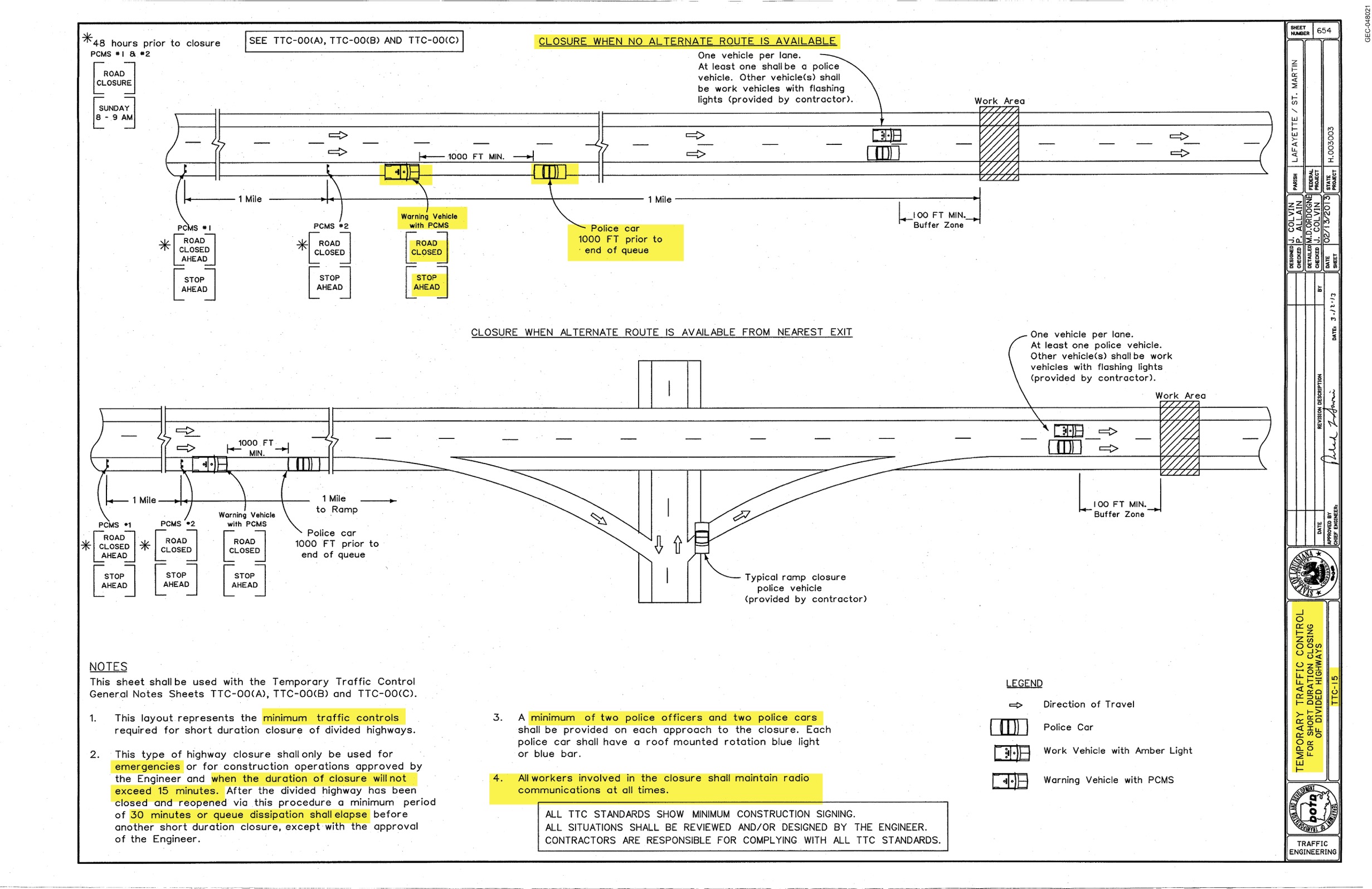 While traffic is stopped behind Trooper Lorio, a person driving an 18 wheeler crashes into the back of a Dodge Ram pickup truck, causing a multiple vehicle crash. The crew finishes the lane swap, and Trooper Lorio starts driving again, quickly reaching a speed of around 50 mph.

Trooper Lorio drives past the sub-contractor crew that was doing the lane swap, and appears to get his speed up to normal highway speed. 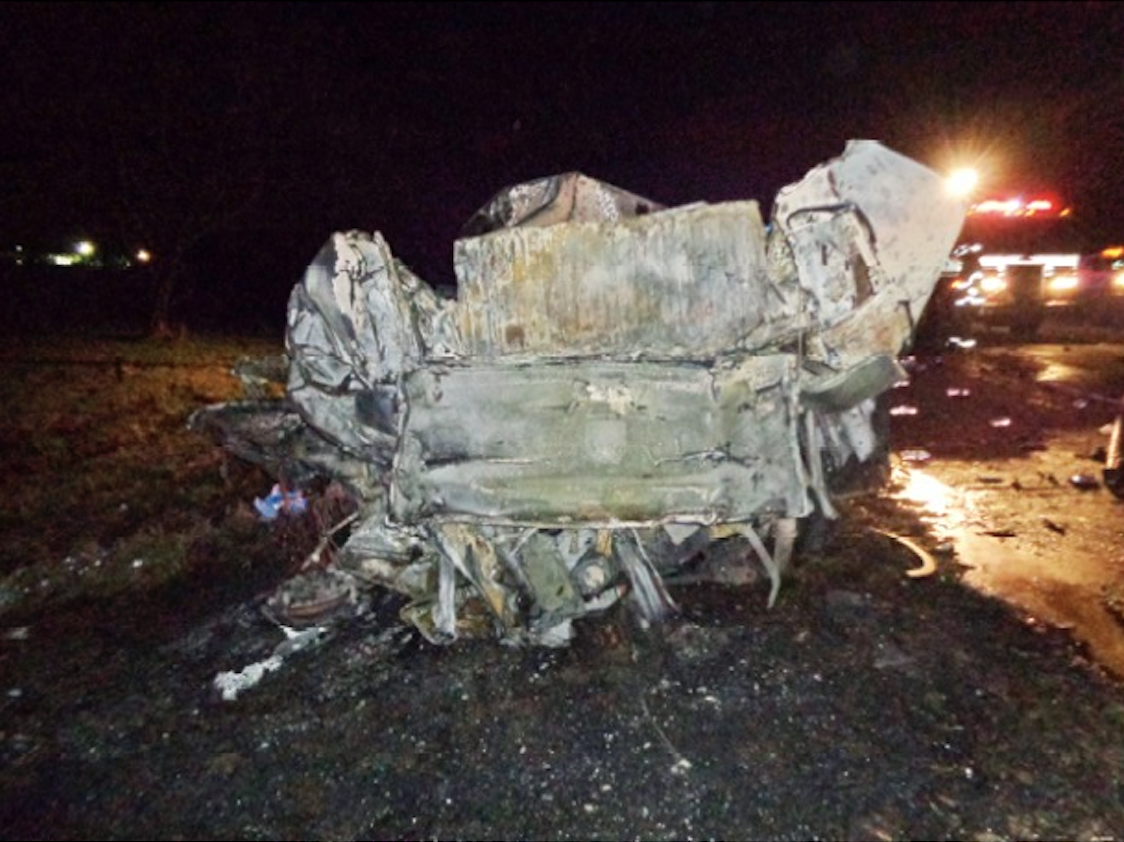 The driver in the Ram truck was Kenneth Wade McNeil. The front seat passenger in the truck was able to get out before the truck burned.

We sued JCG for 2 reasons. JCG is one of the largest construction companies in the country, and does a lot of highway construction work throughout Texas, including in Houston. We sued the 18 wheeler driver and his employer for 1 reason. Stevie is a small trucking business based in Houston, they run about 10 trucks or so.

The first reason we sued JCG is that it chose to violate safety rules that it was required to follow.

The main safety rule JCG violated is that rolling roadblocks are supposed to roll, not stop.

The highway construction expert JCG hired in this case, Gary Thomas, admitted was JCG’s responsibility to safely plan and execute this RRB.

Mr. Thomas admitted that rolling roadblocks are supposed to roll, not stop.

Instead of properly planning and executing its RRB like JCG’s own highway construction expert admits was JCG’s responsibility to do, JCG just sent out a couple of emails.

Because JCG did nothing to plan or execute its RRB, it came to a complete stop. The lack of planning is obvious from the Trooper Lorio video:

Because JCG’s RRB came to a complete stop, Mr. McNeil lost his life.


In either scenario, Mr. McNeil would still be with us here today. Mr. Irwin explained how his conclusions are not only more likely true than not true, but based on an extremely high degree of engineering probability.

What should JCG have done? It should have followed the safety rules and properly planned and executed its RRB:

The second reason we sued JCG is because it refused to take any responsibility for what happened. So we were forced to bring them to this trial.

The only reason we are sued the truck driver and his employer is because that truck driver rear ended the Dodge Ram and bears some responsibility for what happened.

What We Had to Determine Before We Went To Trial

Was anyone other than JCG responsible for planning and executing its RRB? Because if so, then those other companies or people may also have to share some responsibility for what happened.

First of all, we asked JCG’s own highway construction expert, Mr. Thomas, about this. Mr. Thomas said that based on his expert analysis, which included reviewing all of the construction job documents, none of the following had any responsibility for causing JCG’s RRB to stop:

That in and of itself should end the question of was anyone other than JCG responsible for planning and executing its RRB.

But just to be sure, we looked at all the paperwork for this job. Based on the job paperwork, it was exclusively JCG’s responsibility to plan and execute its RRB. That was not anyone else’s job. That’s part of the reason JCG was paid over $120 Million to do this job.

As for Traffic Solutions, we read JCG’s sub-contract with them, dated almost 2 years before the crash. It says nothing about RRBs, and nothing about being responsible for the safe movement of traffic through and around the construction zone.

In fact, there is no evidence that Traffic Solutions was ever even provided with JCG’s job. As for the police, JCG’s job documentation said: “Police officers will report directly to [JCG]”

So if JCG tries to argue in this trial that any of these other folks have any responsibility for what happened, that will be nothing other than an attempt to improperly push off their responsibility onto someone else, because their OWN EXPERT has already exonerated all of those other people.

Our community should not tolerate companies that get paid to follow certain safety rules, and then when a bad crash happens, all of a sudden start blaming everyone else and not take any responsibility. 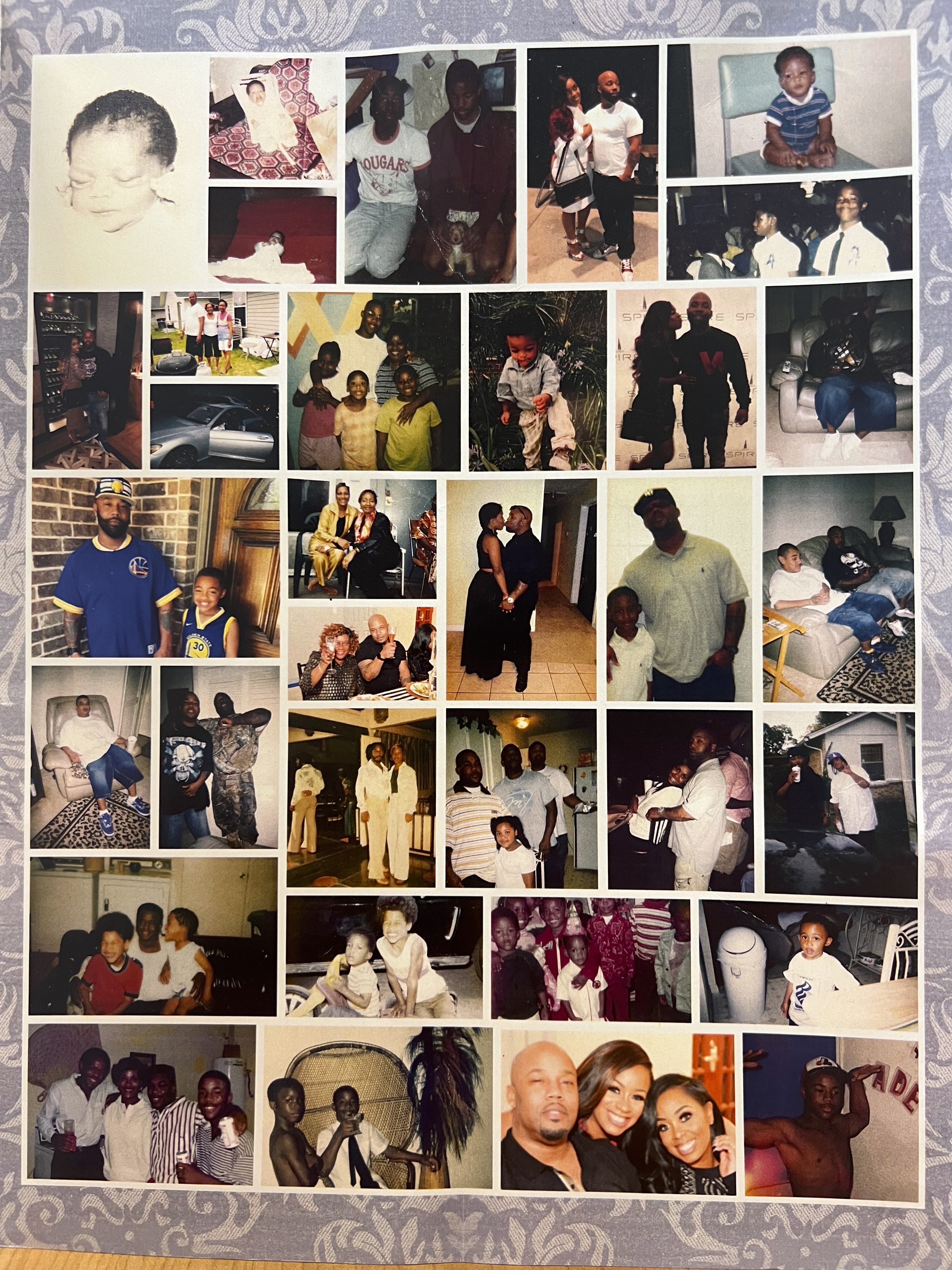 At the end of the day, we were able to get Mr. McNeil's family a settlement of $2.25 million. No amount of money will ever replace the loss of their loved one, however we are proud to have held those responsible accountable. This verdict was handed down on December 9th, 2022.

We Are Here to Help.

Contact us if you lost a loved one as a result of another party's negligence. Our Board Certified attorneys have helped hundreds of grieving families get the compensation they deserve and may be able to help you, too. Call us now at 877-7247-7800 or fill out a contact form below.