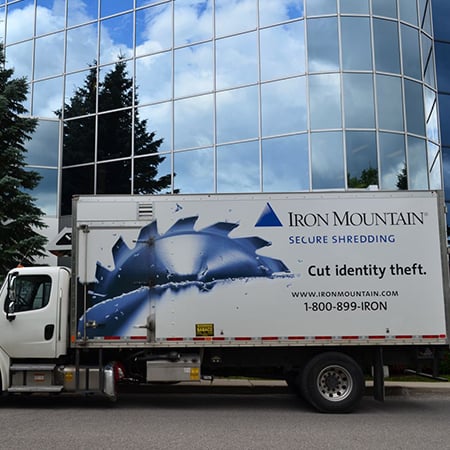 Jack C. was driving his tow truck in stop and go traffic on the Northwest Freeway in Houston, Texas when he was rear ended by an Iron Mountain van.  Jack mainly hurt his neck in the crash. Jack hired our firm to handle his case.

Jack’s doctors performed neck surgery on him, and the results were fantastic. Iron Mountain’s lawyers hired investigators who secretly videotaped Jack pushing a full-sized vehicle all by himself.

Jack did not make any claim for lost wages in the past or future.