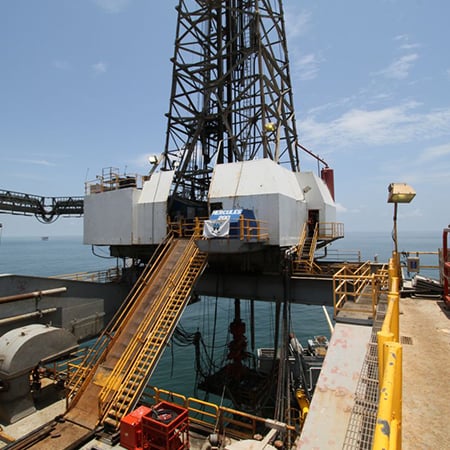 We are pleased to announce another settlement of a Jones Act lawsuit against Hercules Offshore on behalf of an injured roustabout.

Our client was a long-time Hercules employee until he injured his back on the job. This injury, and the necessary back surgery to help repair it, left him unable to do the heavy manual labor required of a roustabout. A few months after his injury, he hired Brian Beckcom to file a lawsuit against Hercules Offshore to force them to comply with the Jones Act.

Hercules was obligated to pay what’s called maintenance and cure: maintenance is a daily, living wage paid to the injured worker while they’re recovering and cure is payment for the worker’s medical care. Hercules was trying to avoid paying our client fairly and we were able to get our client’s maintenance payments increased through a court order. Hercules ultimately paid our client for all his maintenance as well as for his back fusion surgery.

The ergonomic and lifting policies at Hercules, according to our client’s claims, required roustabouts to do too much heavy lifting and other difficult manual labor, leading to a damaged lumbar disc in our client’s lower back. Hercules denied the allegations, claiming that our client was simply doing the standard work of a roustabout. Hercules also took the position that our client should have gotten a less invasive back surgery than a lumbar fusion.

One month before trial, we were able to negotiate a satisfactory settlement on our client’s behalf.