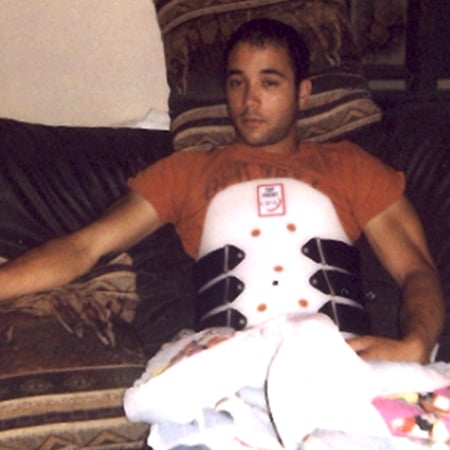 GEICO gets unfavorable verdict in lawsuit brought by family

A young husband and wife were driving their Chevrolet Malibu in Deer Park, Texas, when an Isuzu Rodeo SUV coming the other way turned sharply left in front of them, causing a crash. Several ambulances came to the scene and took the young couple, as well as their 3 year old daughter who was also in the car, to the Bayshore Hospital emergency room. The wife and daughter had primarily temporary injuries, however, the husband had to have prolonged medical care for a spinal injury.The driver of the SUV was intoxicated at the time of the crash and was convicted of a DWI. The driver of the SUV had auto insurance with GEICO. GEICO refused to pay the young family anything for its drunk driver causing this crash.The family hired our firm to help them. GEICO continued to deny the claim, so we filed a lawsuit in Harris County, Texas.

After we worked up the case, GEICO made an offer to the family. However, the family felt the offer was too low and decided to take the case to trial. Vuk Stevan Vujasinovic and Sean Cichowski tried the case to a jury verdict. GEICO Houston lawyer Jim Clinebell defended the case.

After three days of trial, the jury began deliberations. After deliberating for a half day, the jury returned a verdict in favor of VB’s client for an amount that will exceed $120,000 with interest and costs.

Fortunately for the family, this verdict amount substantially exceeds what GEICO offered to pay before the trial.

If you have questions about Houston or Deer Park car accident issues, please contact us.