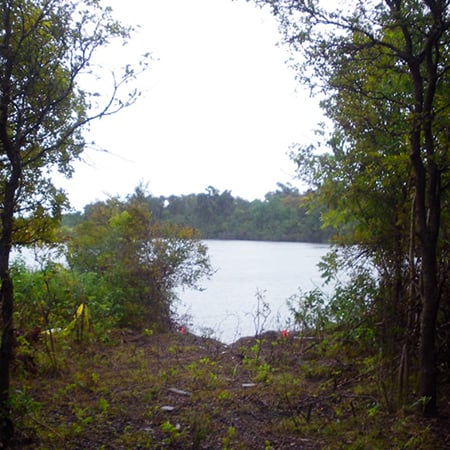 On a beautiful day in September of 2010, three people took a boat out onto Clear Lake for the day. Instead, it was the worst day of their lives. The Houston businessman who owned the boat was operating the boat at a dangerously high speed, lost control, and crashed the boat into a wooded area, on land. The other two boaters, a 47-year-old teacher and her 10-year-old son were thrown from the boat. The teacher suffered fatal injuries and the young boy suffered catastrophic orthopedic injuries.

Because this boating accident happened in navigable waters, maritime laws applied to the case. Due to the facts of the case, the applicable maritime laws were unique and very complicated. Some of the injury law issues had never even been addressed by a judge anywhere in the United States. The boy’s father recognized that only an attorney with extremely high specialization and abilities in maritime injury law would be able to properly handle the case for his son. He hired VB Attorneys, and we worked up the case.

After filing the lawsuit, investigating the accident, taking depositions, and negotiating in multiple rounds of mediation, the case settled for a gross amount of $5.15 million.

We could never bring back this boy’s mother, but we could make sure he is able to live as full a life as possible. We made sure to set up the young boy’s settlement so that a large portion of this money to be used to buy an annuity and be handled by a trust which will pay the boy significant funds as he grows up, to be used towards important items such as his medical treatment, school living expenses, college education, and job training.