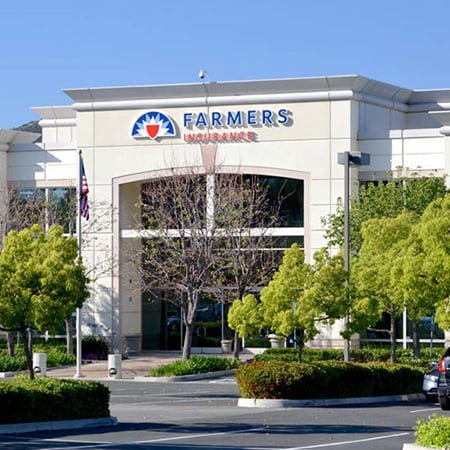 Micah was driving a Grand Prix and was stopped at a red light on the I-45 service road in Houston, Texas. A Ford F-150 rear ended the Grand Prix.  Micah primarily hurt his knee in the crash. Micah ended up having arthroscopic knee surgery about a year after the accident.