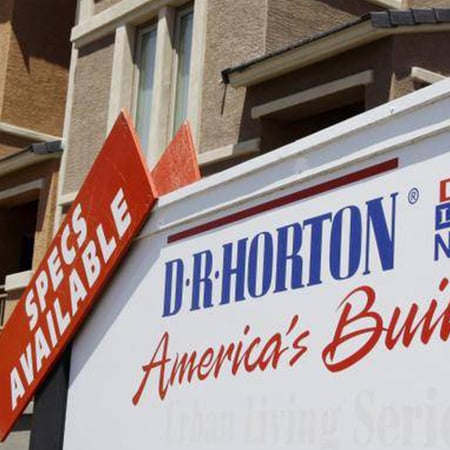 Plaintiff Jason Malone, 33, a home inspector, was injured while inspecting a house under construction in the Fairfield subdivision of Houston. Malone was inspecting the attic when the ladder he was using, which was on a balcony shifted. There were no safety rails in place, as required by OSHA and D.R. Horton’s construction manual.Malone, his wife, Ruth and their daughters, sued the homebuilder, D.R. Horton-Emerald Ltd., which joined Azteca Construction Inc. as a third party defendant.
The plaintiffs alleged that Malone’s injuries were proximately caused by the negligence and gross negligence of D.R. Horton-Emerald and its employees and agents, as the owner of the premises, as well as Azteca Construction, the framing contractor.D.R. Horton-Emerald claimed that Azteca Construction failed to install the safety rails and/or failed to properly maintain the safety rails. Azteca claimed that it properly installed the safety rails and that an unknown subcontractor must have removed the rails them.

Both defendants argued that Malone was contributorily negligent in that he failed to notice that the safety rails were missing despite working within a few feet of an open landing. They also hired a mechanical engineer who opined that the safety rails would not have prevented the fall had they been in place.

Allen Zbranek, the project manager for D.R. Horton-Emerald, testified that he inspected the house the day before Malone’s inspection, saw that there were no safety rails, and failed to warn Malone or cancel the inspection.

Malone was found on the first floor of the job site semi-conscious and unable to move. He was immediately life-flighted to Memorial Hermann Hospital, where he complained of neck, back, chest, and abdominal pain. He was unable to move his bilateral lower extremities. He was given oxygen and placed on EKG and blood monitors. His face and neck were severely swollen and he was unable to void. He remained in the hospital for almost two weeks and was unable to walk independently. On discharge, he was diagnosed with a cervical strain, lumbar strain, and incapacitating pain.

On Nov. 15, 2001, Malone underwent the first neuropsychological evaluation. He was diagnosed with a closed head injury and was told not to work, drive, or use tools. The doctor who saw Malone after the neuropsychological examination and diagnosed thoracic pain, pain over his left ribs, lower lumbar pain from disc disease, swelling of both lower extremities and difficulty with urination.

Malone eventually underwent a lumbar fusion. Malone’s injuries rendered him unable to work in construction or to continue his duties as a volunteer firefighter. Malone’s medical bills exceeded $100,000. The economist retained by Malone estimated economic losses of $936,748 if Malone was unable to return to work.

The court ordered the defendants to pay fees of $1,300 to the guardian ad litem.