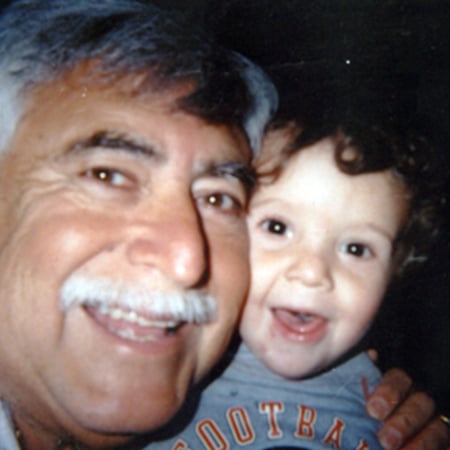 Early in the morning of June 11, 2004 Domingo, 63, a retired postal worker, died in a fire at his one-story home in Corpus Christi.

According to court documents, Domingo’s family alleged that the origin of the fire was near a pedestal lamp designed, manufactured, and marketed by Cheyenne Industries Inc., Little Rock, Ark., and that the lamp, whose model number was F180 HG-1, was the cause of the fire. They also alleged that lamp defects caused an electrical arc in the cord; that the arc ejected particles of molten copper onto a nearby wicker basket containing an artificial tree; and that the basket and tree ignited.

The Corpus Christi Fire Department and State Fire Marshall’s Office concluded that the fire’s cause was unknown, however, VB attorneys retained independent experts who investigated the fire scene for several days just 2 weeks after the incident occurred. This investigation was critical to the development of the case. The results of this investigations included analysis of fire patterns, arc mapping and char depth, all of which indicated that the fire’s origin was near the lamp.

The plaintiffs further claimed that the lamp was designed and manufactured with too thin a cord. Cheyenne Industries said it used SPT-2 cord for lamps in this line, in accordance with UL standards, but at the time of the fire, the lamp had an SPT-1 cord, which the plaintiffs’ line cord expert, John Burwell, said provides 83 percent less cross-sectional area of insulation.

Cheyenne Industries denied any defect, arguing that the plaintiffs adduced no sufficient evidence of any cord defect that was a producing or proximate cause of the fire, and said that the plaintiffs’ experts could not articulate such a defect.

More than 20 depositions were taken in this case and just thirteen days before trial was set to begin, Cheyenne Industries settled with Domingo’s family for a confidential amount.