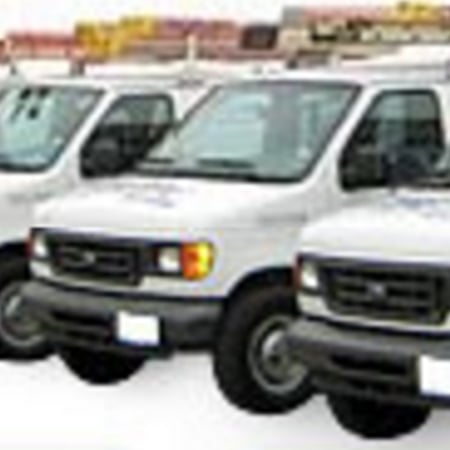 On Aug. 11, 2005 at about 12:55 p.m., plaintiff Dana Chick, 28, an elementary school teacher, was driving an SUV in the northbound lane of the 2400 block of South Highway 6 near the intersection of Lexington Boulevard in Sugar Land. Three vehicles behind her were in a collision, which pushed her SUV into the vehicle ahead of it.

Alleging negligence, Chick sued Keith Wayne Kelley, whose vehicle was in the first of the series of collisions. She also sued Kelley’s employer, Coastline Electrical Services Inc., Houston, as Kelley was in the course and scope of his employment at the time of the accident. Chick alleged that Kelley failed to maintain control of the van he was driving and bring it to a safe stop, thus causing the collision of all five vehicles. Against Coastline, Chick alleged negligent supervision, as Kelley had had several prior accidents.

The defendants denied the allegations and noted that Kelley was not at fault in any of his prior accidents.

Chick injured her lower back and treated with physical therapy and epidural steroid injections. She also underwent a lumbar hemilaminectomy at L5-S1. She incurred about $34,044 in medical specials, and her expert opined that she would incur $30,000 in future medical expenses plus surgery costing about $45,000.

In addition, Chick claimed $6,000 in past lost wages, and damages for future lost earning capacity, alleging that even with surgery, she would have limitations on the job as an elementary school teacher. She also claimed damages for past and future physical impairment and pain and suffering.