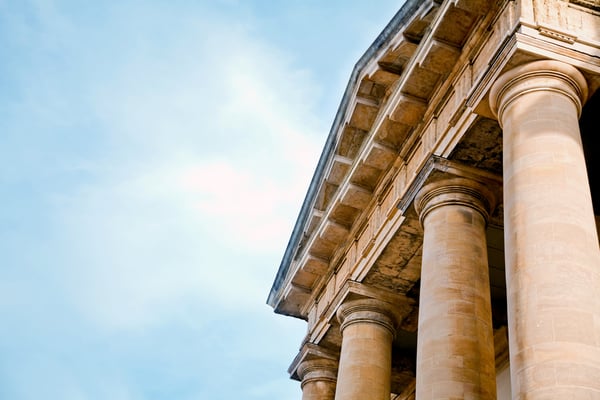 Curtis Bickers is a Board Certified Personal Injury Trial attorney and is nationally recognized for his work in catastrophic cases. Curtis has been with VB Attorneys since 2008 and has demonstrated his passion for justice and his dedication to our clients time and time again. Curtis has tried numerous cases to verdict and recovered millions of dollars for his clients and their families.

Our Client Was Hit by a Van

In the summer of 2018, our client, Frances, was struck by a negligent driver in a company van and injured both of her hands and wrists. As a hard-working waitress and mother, the injuries to her hands really impacted her ability to work. Frances watched as her medical bills piled up right in front of her. But she knew she needed to support her family and provide for her children, so she worked through the pain despite her injuries and inability to carry trays.

Frances was working through two sprained wrists, a fractured thumb, and multiple nerve contusions in her hands and wrists. After seeing many doctors and hand surgeons, Frances was told she would need to have two surgeries, one for each of her wrists. Frances was already working despite her pain and anguish and her medical bills seemed like they’d never end.

Frances was unsure what her next steps were, she was in pain and worried about her financial stability. The accident had turned her world upside down and it seemed as if there was no hope in sight. How was she supposed to recover? How was she supposed to make ends meet? What happened next goes to show that sometimes a stranger can be your fiercest advocate.

Frances was at work at a local Dennys in Houston when she first met Patti Artavia, the lead case manager at our law firm. Patti could see that Frances was in agony and decided to ask her what was wrong. As the two of them began to converse, Frances told her story and Patti immediately knew that our team could help her in her time of need. So she asked her to come to our office to meet with Curtis so they could discuss her future.

After meeting with Curtis, she decided to hire VB Attorneys and we were able to recover a winning settlement for Frances. Curtis settled her case for the policy limits and that money was able to pay for France’s medical bills. Frances was brought to our firm by sheer luck but we could not have been more proud to have represented her.

“Stories like these, people like Frances who need a voice of compassion in the courtroom, that’s why I became an attorney” - Curtis Bickers.