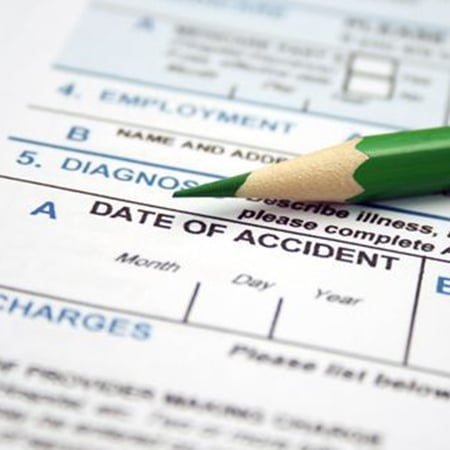 Michael was driving a passenger car in Houston, Texas in a construction zone when he was rear-ended by an 18-wheeler. The 18-wheeler was driven by a Canadian truck driver working for a Canadian trucking company. Michael mainly injured his spine in the accident.

VB lawyers obtained documentation and evidence supporting Michael’s liability and damages case and settled the case for Michael for a confidential amount.