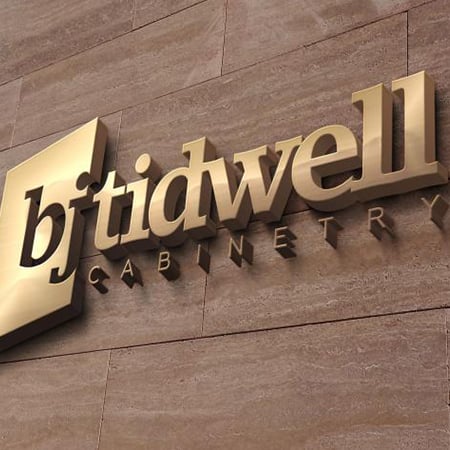 On March 4, 2004, plaintiff Jacinto Aldavera, 45, was at his job in Wharton as a cabinetmaker with B.J. Tidwell Industries. He claimed that he injured himself while twisting to lift several oak cabinet doors. At the end of his shift, he was suspended for poor performance.

The company denied medical and wage benefits, asserting that the injury was not reported timely.

Aldavera sued B.J. Tidwell Industries Inc., of San Antonio, in Bexar County District Court, for negligence and breach of contract. The court granted Tidwell’s motion for arbitration, based on an agreement signed by Aldavera in connection with the employee injury benefit plan. Aldavera appealed that ruling unsuccessfully.

At arbitration, Aldavera alleged that the company negligently failed to maintain a safe workplace. According to the plaintiff, the company failed to have appropriate administrative and engineering controls in place for his task, required him to work too fast, and failed to train him in proper lifting techniques. He also claimed that, under the employee benefit plan, the company was required to pay him medical and wage benefits.

Regarding the contract claim, defense counsel said that Aldavera waited a week to report the incident.

Aldavera’s attorney said that his client reported the incident within three days, and that the plan’s language was ambiguous about the reporting deadline.

Aldavera claimed a herniated lumbar disc. He underwent conservative treatment, and a laminectomy was recommended. At the time of the arbitration, he had not yet had surgery. He claimed he owed $35,000 in past medical bills and would owe $95,000 in future medical bills. He was earning about $20,000 a year at the time of the incident, and he claimed $30,000 in past lost wages. For future lost earning capacity, he claimed $350,000, according to his attorney, or $450,000, according to defense counsel.

According to the defense, Aldavera either was not hurt in the incident or was exaggerating his injuries. The company disputed any need for future medical care and argued that Aldavera was greatly exaggerating his lost earning capacity.

The defense introduced surveillance video showing Aldavera bending, stooping and lifting at a time when he claimed to be completely disabled. The defense also called witnesses who said that they had seen him on a ladder, painting a house.

The arbitrator awarded Aldavera $390,000.  Defendant did not make any offer to settle the case.