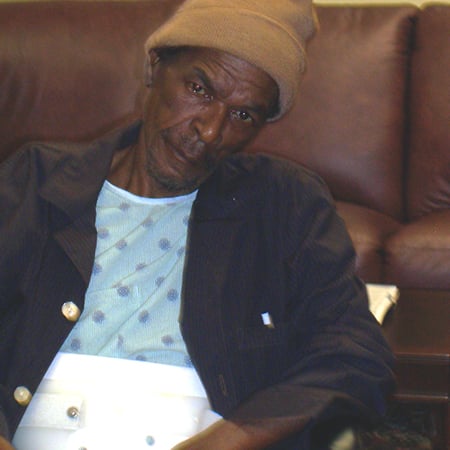 Our client, James, worked for Aramark U.S. Offshore Services as a maintenance worker. One day, after completing a two-week stint on an offshore oil rig in the Gulf of Mexico, he boarded a crew boat that was headed back to port in Cameron, Louisiana. On the way back, the transport boat—the M/V Brod—moved suddenly, and James fell down a stairwell.

He spent a year visiting doctors and physical therapists before having lower back surgery. A year later, he was diagnosed with cauda equina syndrome, a serious and debilitating condition that occurs when a bundle of nerves in the spine is compressed and paralyzed. This damage was the result of an infection he contracted after his surgery.

Our firm filed a Jones Act lawsuit on his behalf against Aramark, stating that they owed him a safe place to work. In addition, we filed lawsuits against Rowan Companies, the owner of the oil rig; and Abdon Caillas LLC, the owner of the M/V Brod, for violations of general maritime law.

Attorneys for the three firms used every legal maneuver possible to shirk responsibility for our client’s injuries. They said that his original back problem was degenerative and not related to the accident. In addition, they said that he was at fault for the accident and that doctors were responsible for the nerve damage in his spine. They all tried to avoid responsibility for unsafe conditions upon the M/V Brod.

Our Jones Act attorneys went to mediation twice and were able to obtain a generous settlement from the three firms to compensate James for future medical expenses, pain and suffering, mental anguish, disfigurement, and loss of enjoyment of life.