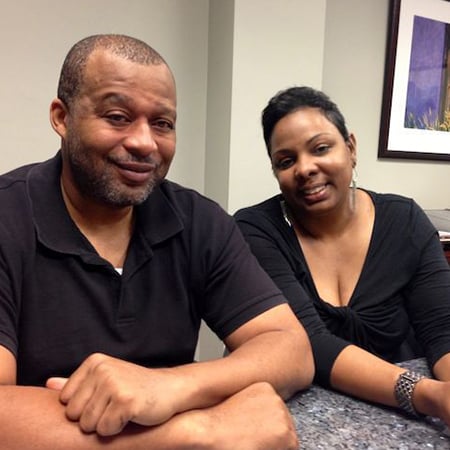 People go through thousands of motions each day: grabbing a tissue, toting groceries, opening doors, brushing our teeth. In our jobs, especially if we a deckhand are doing manual labor, we get so used to the repetitive movements they become second-nature. We usually aren’t consciously aware of our physical actions, everything seems normal, natural.

Then, when you’re reaching to tie your shoelace, or to grab your cell phone from the counter, suddenly, nothing is normal or natural.

A snap. A twinge. A sharp pain. A crack. A spasm. Something has gone terribly wrong. You don’t know why or how, but you know you’re in trouble.

This happened to our client as he was lifting a mop bucket full of water. A deckhand, our client was used to manual labor and was working with other shipmates to clean their vessel. It was a normal day for him. He bent over, reached down, lifted it up, and felt a sharp pain in his lower back. He was almost done with his watch. He figured that he could take a few ibuprofen, sleep, and it would be fine.

It wasn’t. He started his next watch in even more pain. Moving became more and more difficult as time went on. He couldn’t take it anymore. He told his captain, who had him sent ashore for medical attention.

The diagnosis was a minor sprain. He was put on work restrictions, but his company couldn’t accommodate him, so they sent him home until he got better.

After finding VB Attorneys, he hired Brian Beckcom. Brian filed a lawsuit against his company, demanding that they give our client his Jones Act benefits. The company settled before trial for a confidential amount.

Our client and his wife both sat down with us to talk about how we helped them. Tiffany, his wife, says: