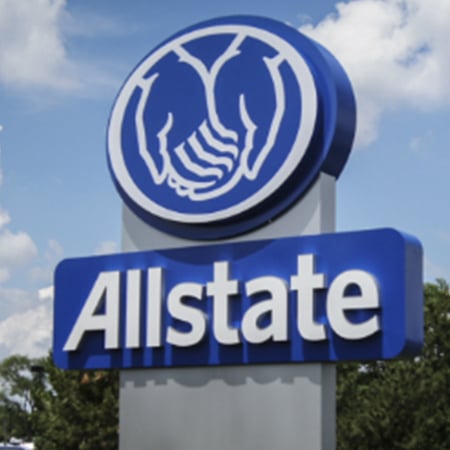 A 32-year-old Houston police officer was attorney Brian Beckcom’s client in this case.On the evening of December 23, 2000, our client has pulled his patrol car to the side of the Southwest Freeway in Houston in order to arrest a motorist for driving while intoxicated. He had finished the initial processing and was preparing to move out when a pickup truck collided with his patrol car. The officer’s head forcefully struck the Plexiglas divider between the front and back seats.An ambulance took the police officer to Memorial Hermann Hospital, where the emergency room doctor found a scalp bruise and neck strain.

Over the next several months, the officer went through two rounds of treatment for pain and injuries.When the police officer sued the truck driver, the judge awarded almost $600,000 in damages. However, the pickup truck driver was not insured and had no assets. However, the police officer had wisely purchased his own uninsured or underinsured motorist insurance from Allstate Property & Casualty Company some time earlier. He filed a claim with Allstate asking for the maximum $20,000 policy limits for injury from an uninsured motorist.Allstate refused to pay. Eventually, our client had to file a second lawsuit—this time against Allstate and the claims adjuster responsible for handling his case. Allstate denied it was responsible to pay the claim right up to the day before trial.Ultimately, a jury awarded the police officer $21,514, including approximately $4,000 in medical bills and lost wages with the remainder for pain and suffering. Afterward, the parties went through a mediation process to resolve breech of contract and bad faith claims, setting for $40,000, or twice the policy limits.