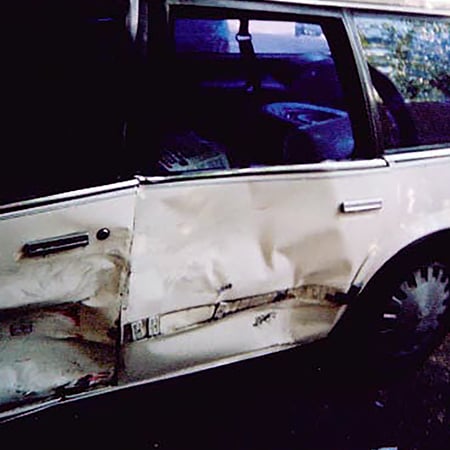 On June 3, 2004, plaintiff Maria Galarza, a 56-year-old grill cook, was traveling as a passenger near the intersection of Avondale and Helena streets in Houston, when a car, driven by Gary Nagler, hit the station wagon she was in.

Defense counsel alleged the driver of the station wagon, Bernardion Martinez, was at fault in causing the collision because he was speeding at 40 – 50 mph, and that Galarza was not wearing her seat belt. Defense expert Dr. David Edelstein testified that Galarza sustained only soft tissue injuries and that she did not need any surgery. Edelstein also said Galarza’s past medical bills were unreasonably high, and some of her past medical treatment was not necessary.

Galarza alleged she primarily injured her neck and claimed $22,000 in past medical bills.She missed two days from work, but did not claim past lost wages. A treating physician indicated she was a candidate for a cervical fusion. She had not scheduled or undergone any surgery up to the time of trial, which was over two years after the collision.

The jury found that Nagler caused the wreck and awarded Galarza $142,000 for medical expenses, lost wages, physical impairment and pain and suffering.