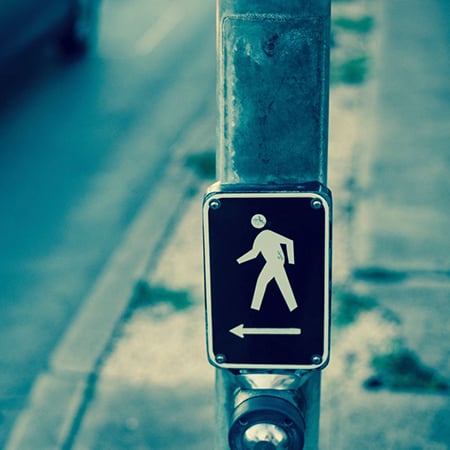 A security guard was crossing the street in downtown Houston, Texas when a delivery truck owned and operated by A-1 Delivery Services struck her. She sustained many injuries, but the worst injury was to her neck. She underwent a neck fusion surgery to try and repair the damage caused by being hit by the truck.She filed a claim to get her medical bills paid for. She did everything she was supposed to, but the delivery company and their insurance carrier denied her claim.  After that, she hired our firm. We filed a lawsuit in Harris County, Texas, to help her get the compensation she deserved.We worked up her case. We obtained all of her medical records to prove her injuries were due to being hit by A-1 Delivery Services’ truck. Deposition testimony and documentation we obtained through the lawsuit proved the accident was the delivery company driver’s fault. We also obtained all of the security guard’s lost wage records and hired experts who calculated how much she’d lost in past and future lost wages as well as how much her future medical care would cost.

Less than a year after the accident, we negotiated a settlement with A-1 Delivery Services, who agreed to pay $475,000.