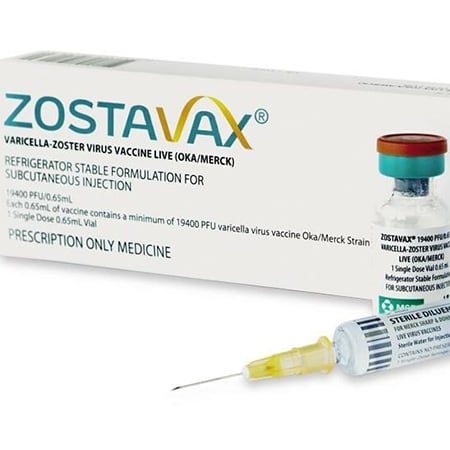 Why is Merck being sued over the Zostavax vaccine? - VB Attorneys

In 2006, Merck’s Zostavax vaccine was approved by the FDA as a shingles vaccine. It was marketed to reduce the risk of getting shingles (aka the herpes zoster virus) in people over the age of 50. However, for more than half the people who received Zostavax, shingles was the best outcome they could expect.

Shingles typically affects people over 60 years old. It is a reactivation of the chicken pox virus. The hallmark of shingles is a rash or blisters that cause an incredibly painful burning sensation. It affects your nerves, which means it can cause a large number of other injuries. Some of the injuries caused by Zostavax include:

Why is Merck’s Zostavax vaccine defective and dangerous?

The extreme damage, pain, and suffering it causes is why there was a need for a shingles vaccine for people over the age of 50. When you reach 60 years old, your risk for getting shingles increases dramatically. However, Merck’s decision to use the live virus in its vaccine has caused millions of people intense pain and suffering – even death.

Investigations have shown that Merck failed to do its due diligence and prove that this vaccine was safe and effective before selling it to people. In fact, we now know that Merck knew of the risks and sold this vaccine anyway. The company’s disregard for your safety and well-being has led us to hold them accountable.

That is why we have been appointed to the leadership committee for the Zostavax multi-district litigation (MDL). Our goal is to help you hold Merck accountable for putting your health in danger and get the best result possible for your case.

If you qualify to file a Zostavax lawsuit against Merck, your case will be decided on an individual basis. To find out if you qualify, call us now at 877-724-7800 for a free and confidential consultation.