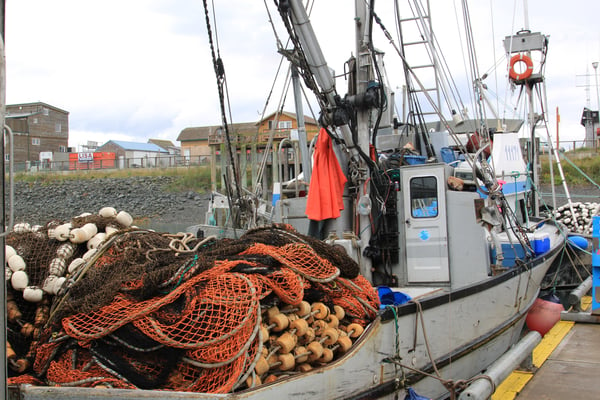 What is Unseaworthiness?—Jones Act Claims

Maritime employees are not entitled to the same workers’ compensation that most land-based employees receive. If you are injured while working as a maritime worker, your injuries are covered under a federal law known as the Jones Act.

The Jones Act provides injured maritime workers with health care coverage for work-related injuries or illnesses. Through the Jones Act, workers are provided maintenance and care coverage as well as the right to sue their employer for negligence damages.

In order for an injury claim under the Jones Act to succeed, you must be able to show that the owner of the vessel on which you were injured was negligent or that the vessel was unseaworthy.

Negligence Under the Jones Act

Legal actions involving negligence are often difficult to prove. However, under the Jones Act, almost any unsafe condition can be considered negligent. According to the act, maritime employers must provide reasonably safe working conditions.

Under the Jones Act, the following unsafe conditions can be considered negligent:

In order to prove your claim under the Jones Act, you only have to show that negligence contributed to the injury, even if it played a relatively minor role.

Unseaworthiness and the Jones Act

Maritime law defines a "seaworthy" vessel as one with a hull, equipment, and crew that are capable of performing their intended functions within the ship's environment in terms of design, maintenance, and character.

When a vessel is "unseaworthy," it doesn't necessarily mean that the vessel cannot be sailed or navigated. A vessel is unseaworthy if it fails to provide an employee with suitable equipment and a safe environment in which to perform his or her work.

Injured maritime workers do not need to prove that the entire vessel was unseaworthy or that it was at risk of sinking. Employees only need to demonstrate that their injury was the result of some aspect of the vessel, equipment, or crew being unfit for their intended purpose.

Our Maritime Lawyers Can Help

At VB Attorneys, we are widely regarded as one of the nation's most respected Jones Act maritime law firms. Our firm has helped countless injured maritime workers and their families get back on their feet. Throughout the entire legal process, our attorneys will be at your side to help you make the best decisions for your future. If you or a loved one has been injured while serving as a maritime employee, contact VB Attorneys to learn what rights you have under the Jones Act. Contact us at (877) 724-7800 to schedule your free and confidential consultation with our maritime lawyers.