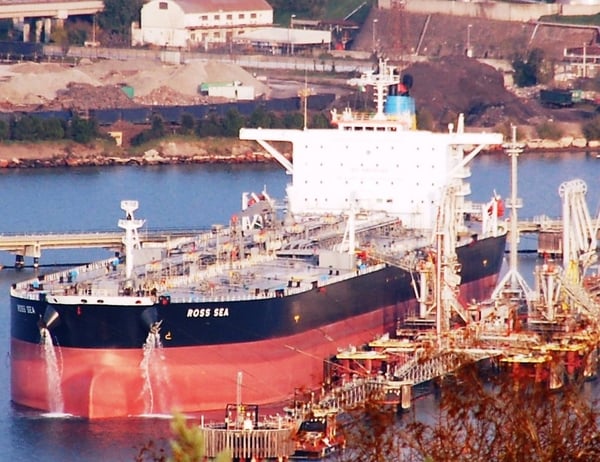 VB Attorneys founding partner Brian Beckcom has filed a maritime injury lawsuit on behalf of an injured seaman on a job involving a tugboat owned and operated by Kirby Offshore Marine. The accident happened in a fall from the vessel, ROSS SEA, to the deck of an adjoining barge, ASC300. The seaman was moving from the barge to the dock when his ladder slid out from under him. The seaman fell approximately fifteen feet and his body slammed into the dock. After colliding with the dock the seaman continued to fall into the water below him. The seaman sustained multiple injuries including a shattered elbow and a broken shoulder.

Our law firm has a winning track record when it comes to taking on Kirby Offshore Marine. In this case, the seaman is lucky to have survived. This case involves intricate elements of maritime law. Click here to learn more about maritime law and the Jones Act.