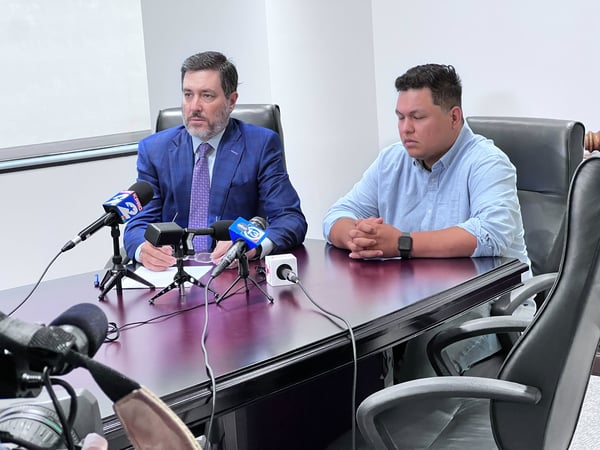 VB Attorneys, Vuk Vujasinovic and Jose Calderon, have filed a lawsuit alleging an intoxicated 18-wheeler driver caused a collision that resulted in a woman's death.

On April 18, 2022, the driver of the 18-wheeler, employed by E.M.A. Transport Services was on the job when he crashed into the rear end of an SUV operated by our client. The ensuing injuries ultimately led to her death.

Calderon has released the following statement: "Local authorities allege Pablo Isai Frias was intoxicated when he rear-ended Ms. Buentello's vehicle at highway speeds at around 11:35 am on April 18, 2022, on I-10 in Houston, Texas. Ms. Buentello suffered fatal injuries as a result of the collision. Frias was subsequently arrested on intoxication manslaughter charges. We have filed a lawsuit against Mr. Frias and his employer."

The driver has been charged with felony intoxication manslaughter.

Vuk and the victim's family held a press conference with multiple media sources on April 21, 2022. 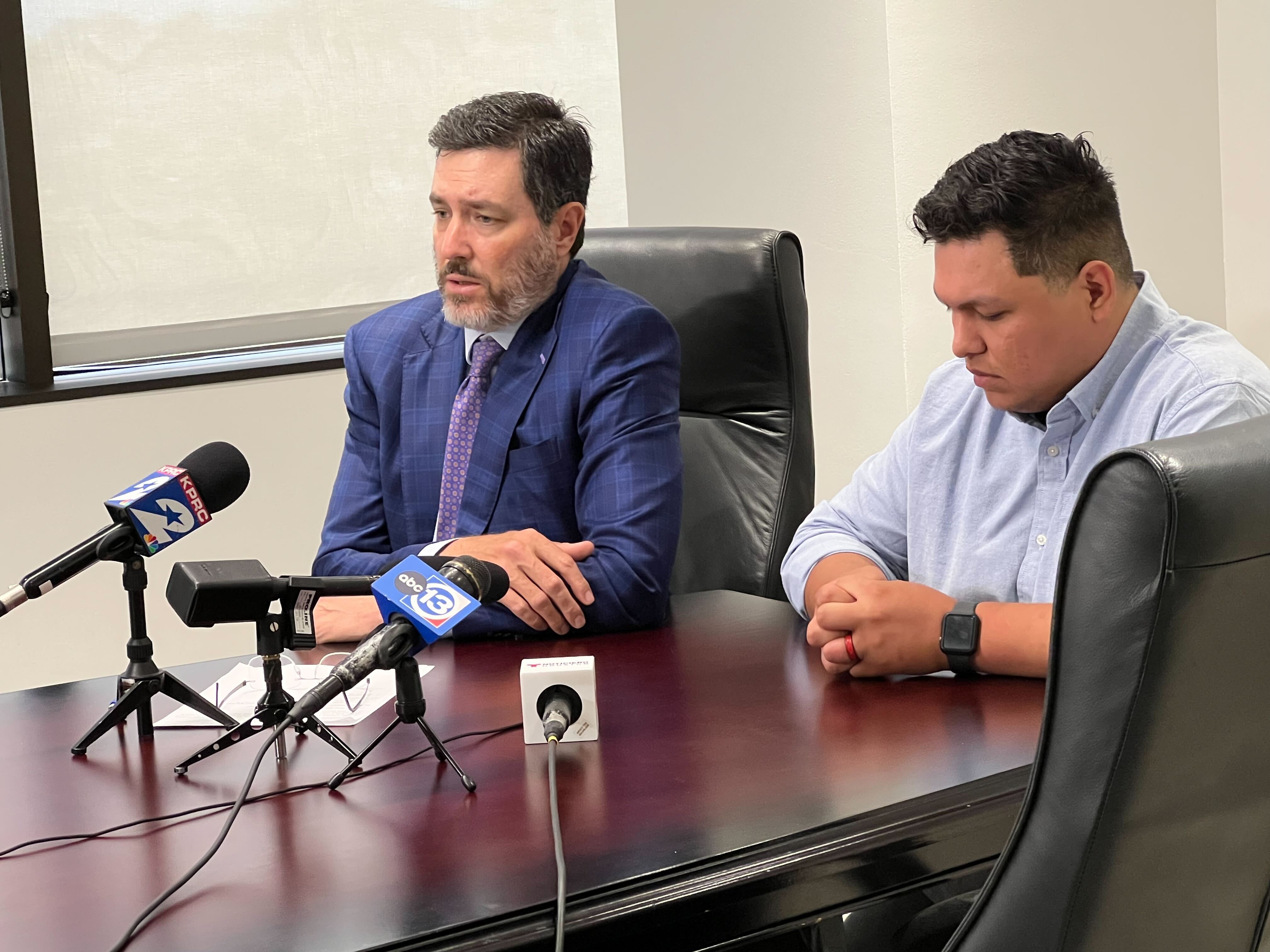 We understand how difficult it is to recover after a traumatic experience and our thoughts and prayers go out to the Buentello family.

If you have any evidence that could assist us in our fight to hold those responsible accountable, please contact us or call us at (877) 724-7800.

News Coverage of the Case